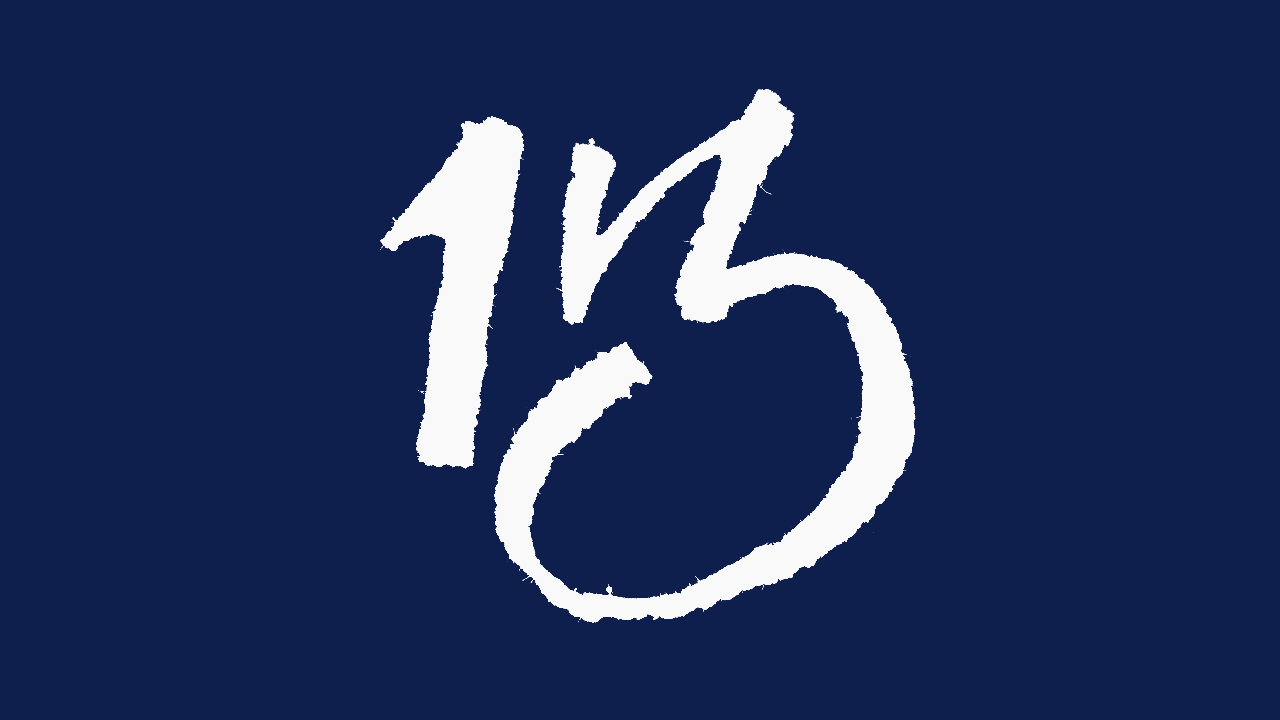 “This was the first episode of New Tricks that I cut. Writer-director Julian Simpson really wanted it to stand apart from other episodes so he chose to open it in the most visually interesting way possible. I originally cut this sequence to a very big temp score (from Sherlock Holmes) but quite liked the end result when we toned the music down and let the sound effects do some of the work as well. The breaths and echoing footsteps work very well.” – Nigel Bunyan