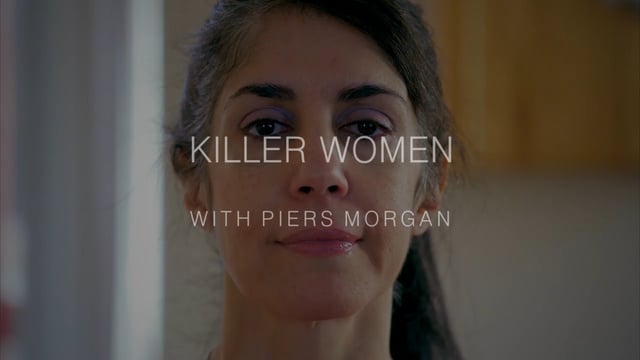 Piers meets Sheila Davalloo who was convicted for two crimes, one for murder and the other for the attempted murder of her husband. She is serving 75 years in prison.