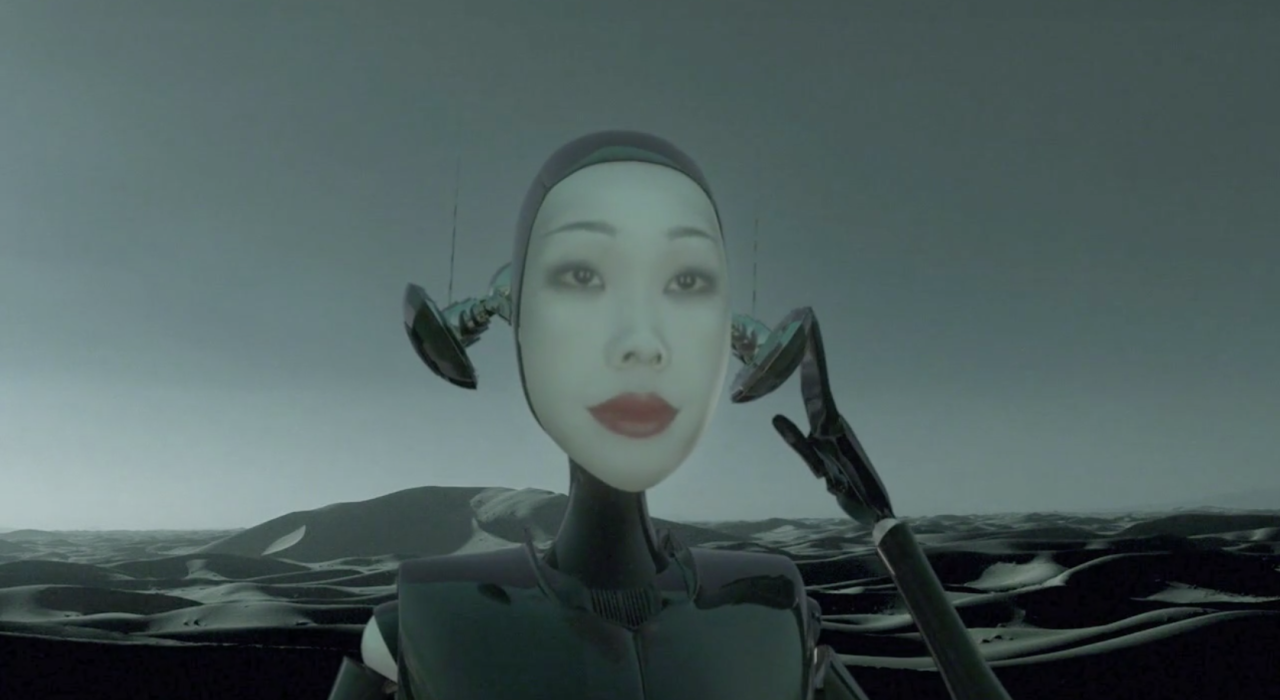 Amy received film funding from Film London to make this short film. Based on a Sci-fi interpretation of Ibsens’ play ‘The Dolls House’. It was featured in 3D world and Creative Review magazines. It was also shown at film festivals globally.