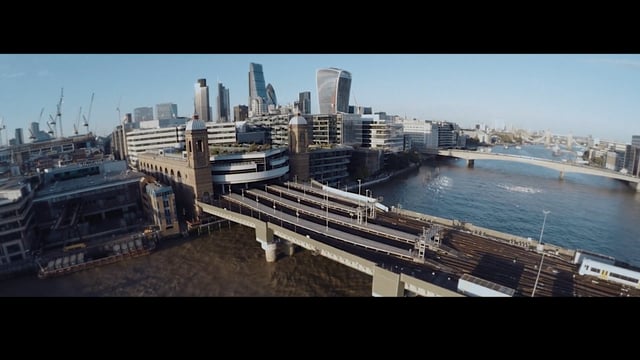 A trailer for the feature film written, directed, shot and co-edited by Adrian. The film won a National Film Award 2016 and Best Editing at the Colorado Film Festival. It has also been selected for the East End Film festival in London and the Mexico Film Festival. It is currently being sold internationally.