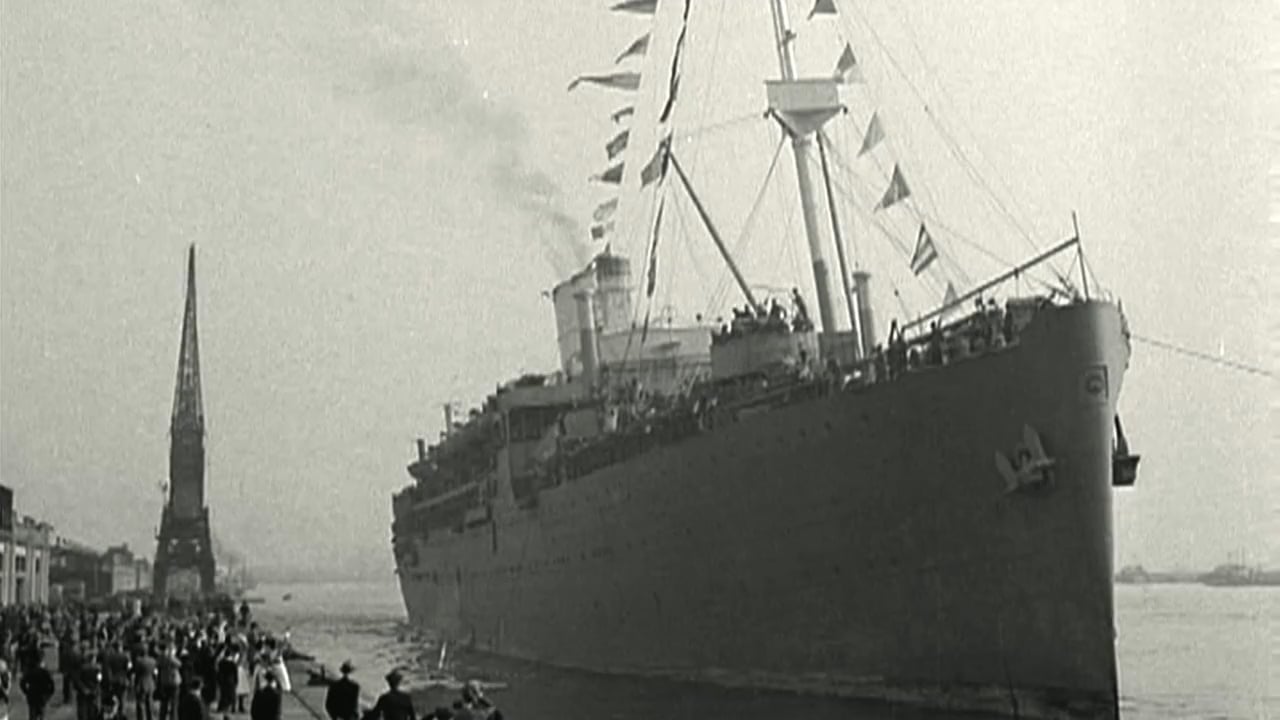 This Documentary short for BBC1 explores how VJ Day ended one of the worst episodes in British military history, during which tens of thousands of servicemen were forced to endure the brutalities of prisoner of war camps, where disease was rife and there was a lack of food and water.