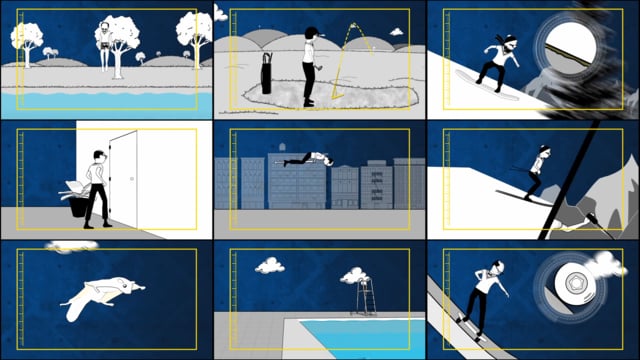 Jamie managed a small team in creating the series graphics over 3 seasons for this this show which has now totaled in over 150 unique 3D graphics. He developed and modelled the character originally designed in 2D to a fully rigged 3D character to use in each animation of which he animated many. Over the series the character has evolved to be more anatomically correct to better help the science while keeping his cartoon style. Jamie  consulted with a dedicated graphics post producer as well as series producer and scientists to make sure each animation was scientifically correct and fit its narrative purpose.