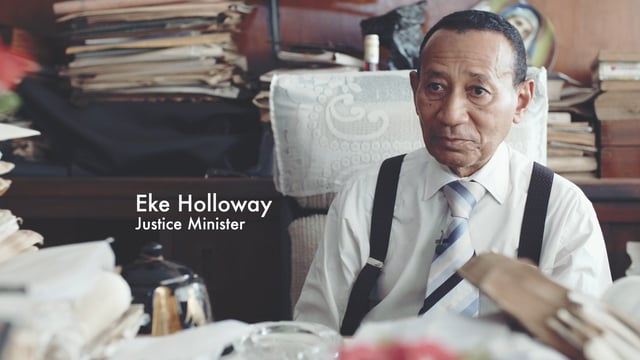 A short documentary by Maxwell Gutteridge & Palle Nodeland. The film, commissioned by The Office to The President of Sierra Leon, addresses the need for parliamentary reform in the country, especially the provinces surrounding Freetown, through a series of high-ranking officials in the country, as well as members of the public.