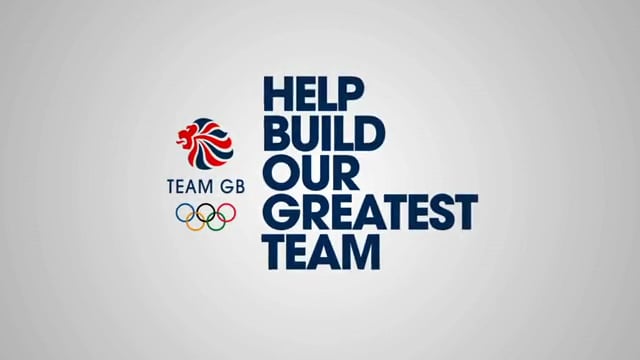 A star-studded lineup of leading names in British entertainment for Our Greatest Team Rises, the official launch party for Team GB and ParalympicsGB ahead of the London 2012 Games, which took place at The Royal Albert Hall on Friday 11th May 2012, presented by British Airways, BT and Cadbury.