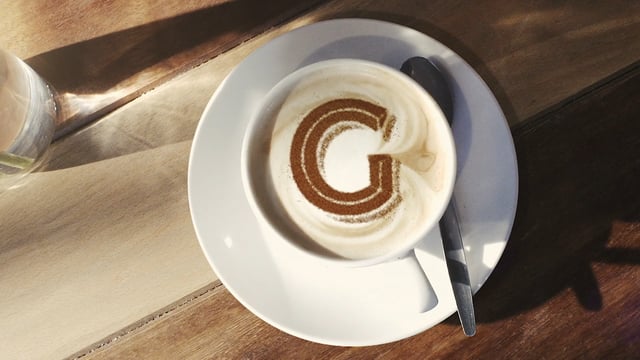 This is a film I cut with Day One Media for the Gallimaufry. An independent restaurant, bar, live music venue and arts space in the heart of Gloucester Rd, Bristol, UK.
The venue was transformed in 5 days on the site of the former Prom Music Bar with a shoe-string budget in March, 2012. During this time they have earned accolades at the ‘Bristol Good Food Awards’ for ‘Best Newcomer’, ‘Bristol Cocktail Awards’ for ‘Best Neighbourhood Bar’ and an award for consistent Typographical Excellence.
It now stands as one of the most unique and treasured spots in the South West.