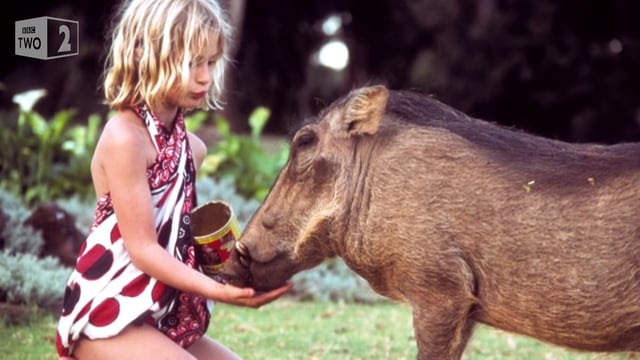 A 12 part BBC2 series following wildlife expert Saba Douglas-Hamilton, together with her husband Frank and their three young children as they move to the romantic Samburu National Reserve in Kenya to run a safari camp for the first time.

Born in Kenya with lions, giraffes and warthogs in her back garden, and speaking Swahili as her first language, Saba became entranced with wildlife at an early age. Her childhood was spent bumping around in the back of an open truck between Tanzania, Kenya and Uganda while her parents studied elephant behaviour and then battled to save them from the illegal ivory trade.” She met husband Frank Pope at a wedding in the UK and they eventually married and have three young daughters. “After a couple of years with both of them flying round the world to be with each other, Frank finally took the plunge and moved to Kenya where he now works as the chief operations officer for Save The Elephants.”