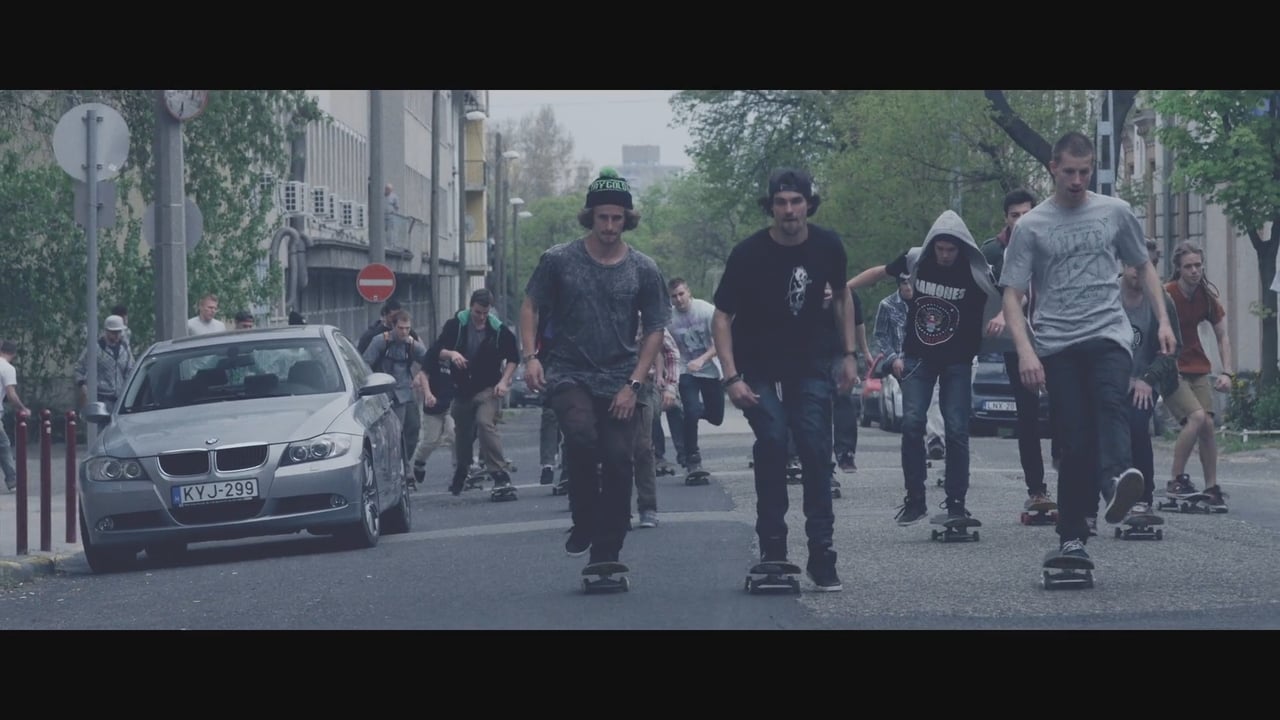 This successful campaign for Vodafone centred on creating a series of films about people who want to do something amazing for the first times, hence the title #Firsts. This particular film that Gary edited features Balazs from Budapest on his quest to fulfil his lifelong dream to direct a skate film. The film was shot in Budapest and Gary edited on Avid.