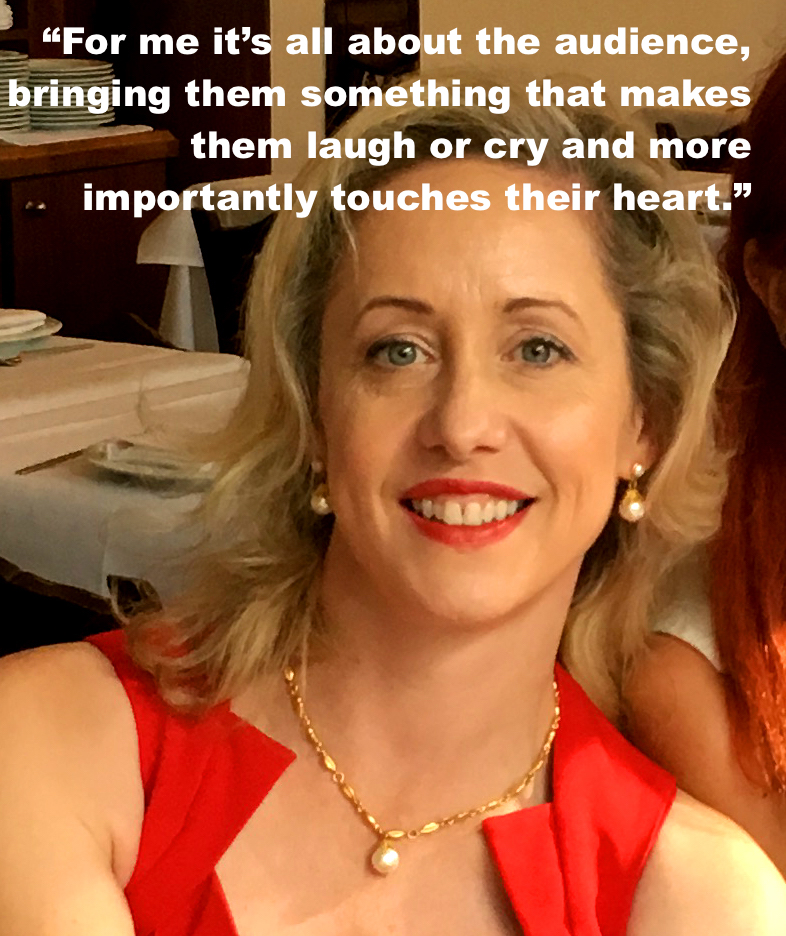 ‘When Ant and Dec Met the Prince: 40 Years of the Prince’s Trust’ 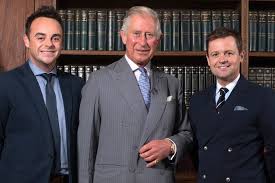 ‘Battle of Britain The Day The War Was Won’ 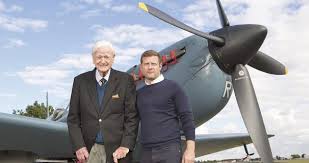 ‘Italy Unpacked A Home Away From Italy’

‘What Artists Do All Day – Polly Morgan’ 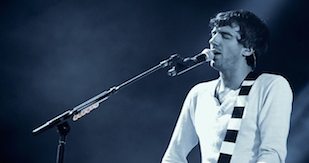 Who is Ruth Horner?

I’m a creative person, a storyteller who gives emotional depth to a film. I’ve worked for many platforms including BBC, ITV and Channel 4. I’m extremely passionate about my work and always produce a polished and entertaining film. My creativity continues outside my television work with writing, I’m working on my first novel.

I started in News. It was exciting to work on the big stories of the day as they unfolded. From this I’ve learnt how to make fast decisions and have the courage of my convictions. I moved to Panorama and Current Affairs where I learnt to tell stories and bring emotion to the screen. I now work on factual entertainment, travelogues, presenter-led shows, history as well as drama-docs. For me it’s about the audience, bringing them something that makes them laugh or cry and more importantly touches their heart.

I’ve worked my way through Goldsmiths Art College (without a grant) and I even had a piece of work shown in the Midlands Art Centre. I count my films as some of my biggest achievements. I’m still a bit stunned by what I have reached. I come from a working class background and as a child I could have never imagined achieving all this.

“Inside The Factory” – I’ve worked on two series now, including the Christmas specials. This a fun-packed factual entertainment series which grows from strength to strength. Following iconic products such as crisps and pasta, Gregg Wallace and Cherry Healey find out how they are made and the history behind them. Who thought a factory could be so much fun?

“When Ant and Dec Meet The Prince: 40 years of The Prince’s Trust” – This film was a new and exciting type of royal film. Ant and Dec are irreverent and charming, allowing us to get closer to the man underneath the title, Prince Charles. The film had differing elements that needed to be woven together, royal interviews, the charity and comedy with Ant and Dec. The challenge was to make it a unified and enjoyable watch. It had 14 million viewers.

“Battle of Britain: The Day The War Was Won” – The amazing thing about this film was working with possibly the last interviews from the heroes of The Battle of Britain. We were humbled by them and their experiences. We decided to do something very different, to turn the interviews and archive into a dramatic telling of the worst day, 15th September 1940, from the morning they woke up until the realisation of victory. It is a bittersweet tale of survival against the odds and the loss of dear friends. We kept the facts to a minimum. This was a story of the emotional impact of facing the enemy at the tender age of 19.

“Italy Unpacked: A Home Away From Rome”  – I had a great three summers making this delightful series. It was designed to turn the art and cooking film on its head. We created a travelogue of two close friends who turn out to be a renowned art historian and a chef. Many films since have been made in the same vein but this was the definitive article.

“What Do Artists Do All Day – Polly Morgan” – This film takes us into her strange and wonderful world of Polly Morgan and her take on taxidermy, in her own words. I made the film gentle, quirky and at times dark, reflecting the artist and her work.

“Snow Patrol at Ward Park” – It was great to go to the show and then recreate it in the edit. The film was an ‘as live’ show. It had all the excitement and energy of being there in front of the band playing for an audience that couldn’t make it. Their sofas were the front row and the film was the stage.

I’m very lucky to have a creative job that I love. Life is short and I make the best of it. 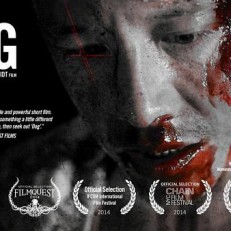 Robin Schmidt’s film ‘DOG’ is winning awards
As well as winning the Platinum Award for best editing at the International Movie Awards (IMA), this short film is also winner of a Gold Award at the 2014 International Film Competition Fest