Who is Katherine Lee?

I’m a documentary editor from a drama background. I grew up in Australia, and in 1999 I traveled to the UK in search of adventure and ended up making it my home.

I’ve always loved storytelling and my first degree was in drama. I joined a filmmakers collective and together we made short films. That’s where I had my first experience of the cutting room and I loved it. I moved to London and continued making shorts before editing two low budget indie feature films, while working as a runner/assistant in a facilities house in Soho.

In 2009 I got into The National Film and Television School and graduated with an MA in Editing and a new found love of documentaries – in particular observational docs, an obsession which has remained. Over the last few years, I’ve carved out a career in television and have been lucky enough to work with some extraordinary people and on projects that I feel proud of.

I think my greatest achievement has been my dogged persistence with a career that, as a girl from a small town in rural Australia, seemed so hard to reach. I feel incredibly grateful for all the experiences that I’ve had and continue to have in my professional life.

I feel proud of my work on Surgeons: At The Edge of Life, produced by Dragonfly TV for BBC2. And also of my involvement on Diana: 7 Days for BBC1. It was great to work with the great director Henry Singer and editor Paul Van Dyke on a film that was watched by many – including my mum, who was visiting the UK at the time and happens to be a huge fan of the Royal family.

Two projects that I worked on during the NFTS are also worth mentioning: Abuelas – a animated documentary that was nominated for a BAFTA and won almost 80 awards around the world and A Letter To Dad – a highly personal documentary about a man coming to terms with his father’s involvement in the Balkan war. The film was shown extensively in the Balkans enabling many conversations about people’s experiences during the war.

Making films and television is a collaborative experience and my most favourite memories have been those where I’ve worked together with other people to overcome the challenges and limitations of the project and made something special. 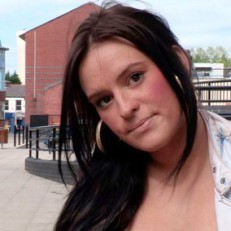 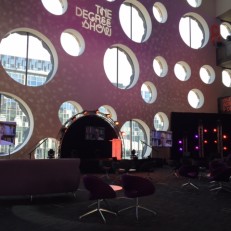 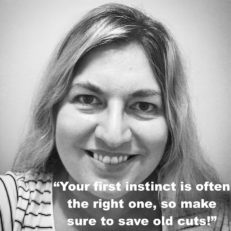 Zilke Lemmer – Editor
Who is Zilke Lemmer? Originally from South Africa, I came to London 12 years ago on a 6-month contract and I’m still here. How did your career path develop? Ever since my film school days