Originally from Peru, Cristina is a bilingual Director, Camera Operator and Editor, now residing in London. Extremely creative and with an incredible eye, Cristina is able to capture magical moments and construct compelling narratives.

She has worked for a number of years at the prestigious Cine 70 Films in Peru, editing national and international TV commercials for creative agencies such as Leo Burnett, McCann Erickson and Ogilvy and brands like Coca-Cola, Gatorade, Telefónica, Nescafé and BCP Bank.

Proficient in Final Cut Pro 7 & X, Adobe Premiere – her most notable work as a director is a compelling documentary series of 16 films, shot for the charity Amantani UK, titled ‘Meet My World’.  These ‘how-to’ films enable a group of indigenous children living in the Andes of Peru to share skills learnt from their family, which they wish to pass onto future generations. Such skills include fishing with bare hands and using vegetables to dye fabric. The films are quite beautiful, they’ve been showcased in cinemas around the world and have a celebrity backing. The children wrote the scripts themselves and Cristina worked tirelessly to help them achieve their vision and more.

Currently working on several promotional films and documentaries for UK and US based companies, Cristina is definitely one to watch. Recent clients include The Hospital Club, NHS, Amantani UK, Ceviche UK, EC Harris. 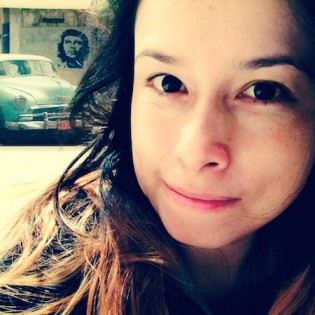 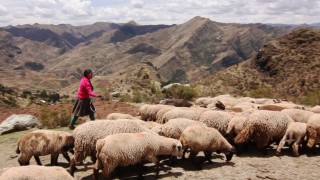 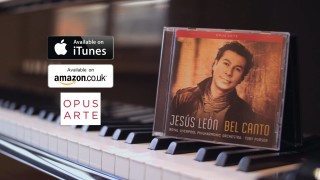 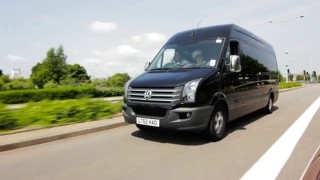 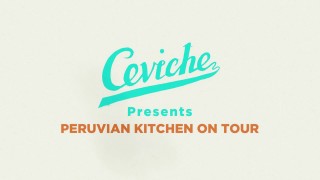 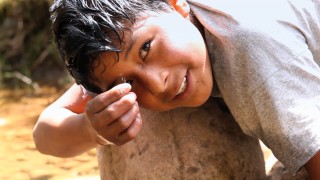 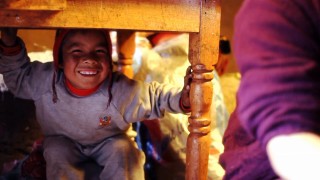 Meet My World – How to make tamalesDocumentary 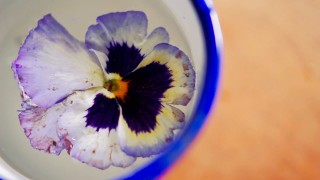 Meet My World – How to use plants as medicineDocumentary 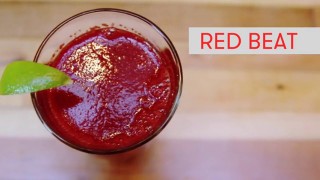 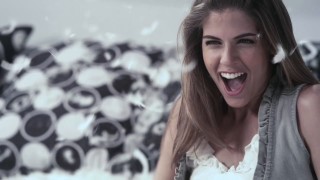