A video editor and location director with over 24 years’ experience, Jason has worked on prime time content for terrestrial and satellite television both at home and abroad.

He has created content for major sporting events – such as the London 2012 Olympics, the World Cup, Formula One and the Ashes – and worked across a wide range of other genres including light entertainment, games shows, documentaries, as well as openers for sport shows.

Clients have included ITV, Channel 4, Channel 5, BskyB, Food Network and the American CBS network, for which he worked on the major Triumph Games series which aired nationally in the States.

Jason says one of his biggest challenges from a technical point of view has been the National Geo Genius.

“It was the National Geographic’s first quiz show and at the time got the highest audience figures for the Channel,” he recalls.

“And the programme that I’ve worked on that has probably been the most fun was The World’s Most Famous Train about the Orient Express for Channel 4.”

Jason’s career began when he was just 16-year-old as a ‘cable basher’ for a cameraman on BBC’s Children in Need.

Since then he has gained experience from all angles including camera work, sound, floor managing and directing. As an editor covering a broad range of genres he has earned the reputation of being a well-regarded trouble-shooter.

“Working on news has given me the ability to make a decision, while sport has given me the skills to edit under pressure because there’s always a tight turn around there. And documentary work has shown me how to tell stories and to give something pace and time. The biggest thing I’ve learned as an editor is not to be afraid to let something breathe.” 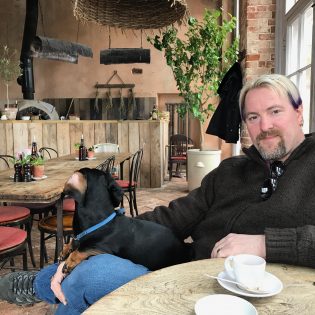 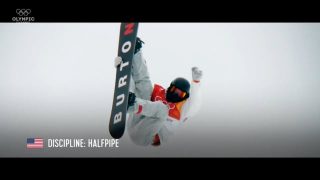 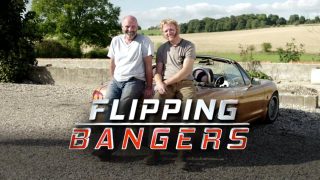 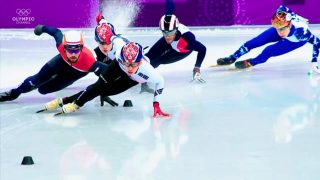 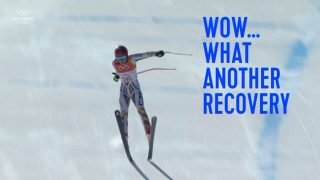 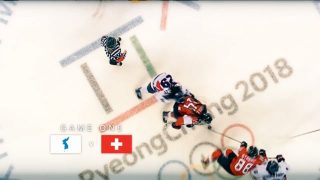