Nick is a highly experienced, confident and charismatic editor proficient on both Avid and Final Cut Pro. With more than 10 years experience Nick has worked for many independent companies on a wide range of programming. He’s a highly creative person that works well in a team but is also happy to work by himself undirected. He is an accomplished musician in his spare time and can very easily apply himself to most subjects and formats. 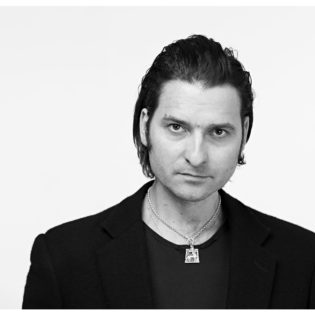