Oren is an experienced creative Editor and Colourist. With a track record in various genres and formats in broadcast as well as film. Having worked in the industry since 2000, Oren is a very outgoing person with excellent communication and peoples skills. 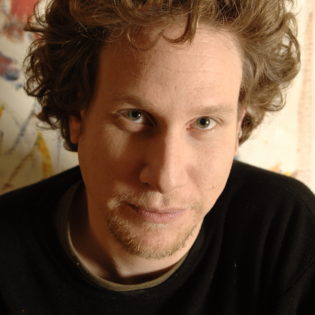