Sebastian is a fast, practical and hard-working Editor. He consistently delivers programmes on schedule and has a good understanding of story, structure, narrative and pacing.

Skilled in Avid and Final Cut Pro, he is creative and has set the format for numerous high-end documentaries and docu-dramas for major broadcasters on both sides of the Atlantic, including: BBC, Channel 4, Channel Five, Sky, Discovery, National Geographic and History Channel.

Alongside his editing career, Sebastian is also a director, committed to creating films that are visceral, cinematic, stylish and above all compelling. He has spent the past few years directing series including Paranormal Witness and Locked Up Abroad.

In 2007, Sebastian directed the horror feature Dead Wood, which was bought by Lionsgate in the US and sold internationally. Since then he has carved out a healthy career as one of the UK’s most in-demand drama-doc directors, working for companies such as: Raw Television, October Films, Arrow Media and Voltage. 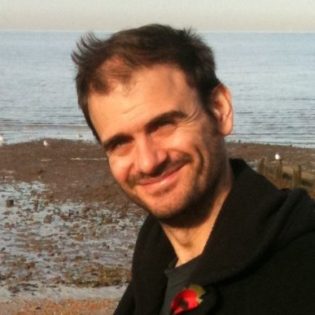