The 2019 Grierson Shortlist Has Been Announced

The Grierson Awards are the most prestigious documentary event in the UK calendar, recognising and celebrating exceptional contribution to the  genre in the UK and across the world. The shortlisted films all demonstrate, originality, quality, integrity, creativity and overall excellence in filmmaking and storytelling.

We are very pleased to congratulate all of the people involved in producing the films shortlisted for this year’s Grierson Awards. See the full shortlist here. Extending particular felicitations to our clients and some of the talented people we represent who have contributed to this year’s films.

5 pairs of travellers race from London to the Far East without taking a single flight, a budget and with no smartphone in sight.

A unique portrait of how art and activism for black people in film are indivisible from race and cinema.

There are a few shortlisted documentaries that we enjoyed at the Sheffield DocFest, 2018 and wanted to make a special mention of…

Docudrama following the story of Britain’s deadliest illegal gun, charting every shooting of Gun No 6 and exposing the realities of modern gun crime.

First-hand accounts by survivors and eyewitnesses paint a vivid picture of the tragic Grenfell Tower fire.

In 1980 New York, three young men who were all adopted meet each other and find out they’re triplets who were separated at birth. But their quest to find out why turns into a bizarre and sinister mystery.

A documentary following a resident of Hull as he attempts to make a positive impact on his community by travelling with a hip-hop tour bus. 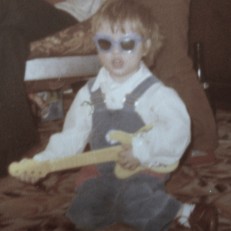 Chris Davies – editor
We at Blueberry are privileged to meet great talent who inspire us on a weekly basis – and editor Chris Davies is no exception. Highly experienced with over 15 years in the industry, C 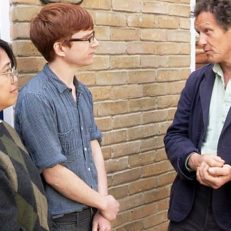 Highlights Of The Week
Not just one but two Blueberry editors, Ian Baigent and Rob Franz, cut this week’s episode of Big Dreams Small Spaces, the new show where Monty Don works with amateur gardeners up and 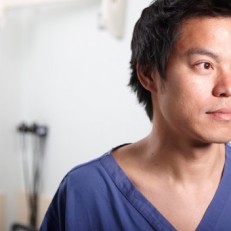