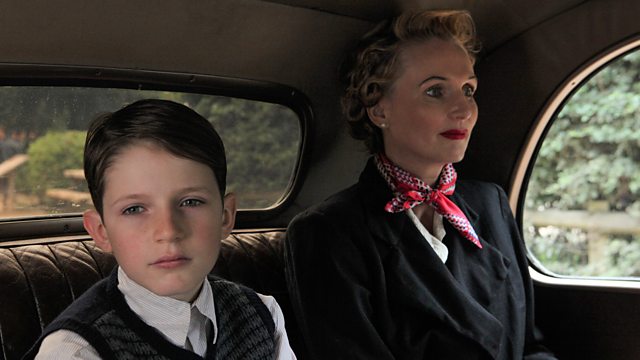 In 1955 Ruth Ellis was the last woman hanged in Britain for the murder of her lover. In this investigative three-part series film-maker Gillian Pachter re-examines the case. | Watch

Damian Knight edited episode 3 and most of episode 2 and he also helped shape the entire series in the overall style and look.

“It was a fantastic but challenging series to work on as the narrative was quite complex at times and steering a clear course through the twists and turns was a key issue. The story of Ruth is actually quite relevant today and helping Gillian (Patcher, the director) craft her story was a hugely rewarding experience.” – Damian Knight

Previous
Back
Next
You might like these as well
Editors’ Retreat in Transylvania anybody?
Steve Teers, seasoned Blueberry long form documentary editor, gives the lowdown… It’s was always going to be a bit of a gamble, straddling Europe in the age of Brexit, but we wer 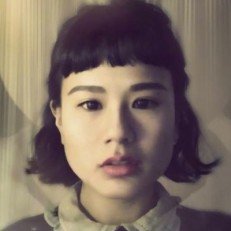 Stella Wan – motion graphic designer / editor
At Blueberry we are very privileged to meet brilliant and talented people on a weekly basis. This week the spotlight is on motion graphics designer/editor, Stella Wan. Stella’s creati 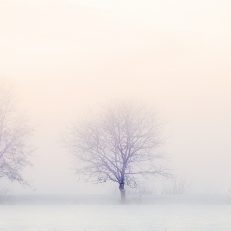 Dispatches – The Week Britain Froze
This episode of the award-winning investigative current affairs programme examines the causes of the Beast from the East, tells extraordinary stories of human courage, and asks if