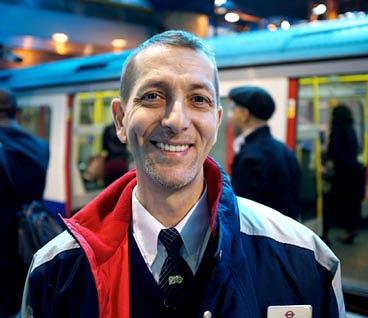 The tube: An underground history, BBC2

Documentary Editor Safi Ferrah, has put his skills to good use on “The Tube: An Underground History” produced by Blast Films for BBC2.

Following on from BBC2’s The Tube series, this documentary tells the story of the underground through the eyes of the people who work for it. With privileged access to disused stations and rare archive footage, this is the tubes hidden history revealing why it was first built and how it has shaped London ever since. 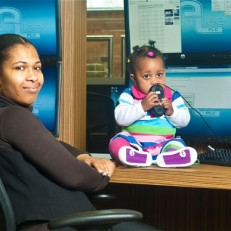 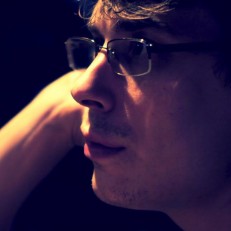 Floris Ramaekers – director
We at Blueberry are privileged to meet great talent who inspire us on a weekly basis. Floris Ramaekers is an award winning director living and working in London. His first feature film Sleep 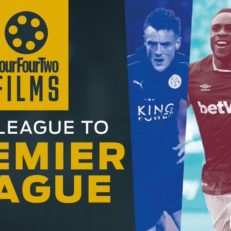