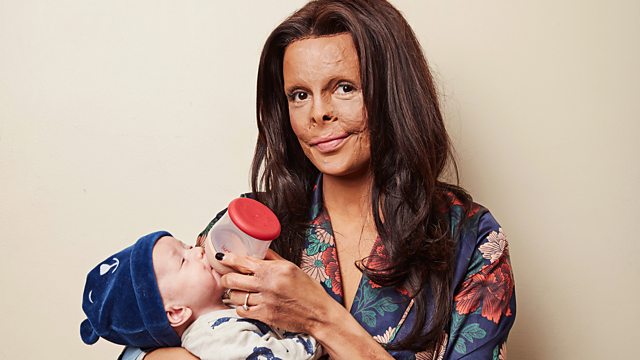 Tiredness, Tears and Tantrums: Diary of a New Mum

Rohan Thomas was Additional Editor on this documentary in which Annie Price, who is about to become a mother for the first time, reveals the reality of becoming a parent. | Watch

“The team were up against a schedule that was brought forward, so they needed an extra pair of hands to help get it over the line. It was a real pleasure to meet and collaborate with Director Josephine Bestrode, Editor Derek Wilson and Executive Producer Sarah Waldron on this observational doc which follows Annie Price on her journey to becoming a mum. The programme is at once uplifting and educational. It deals with the process of giving birth and the difficulties seldom talked about such as post-natal illness. The programme also recounts Annie’s harrowing introduction to the world, having survived a caravan fire when she was only four-weeks old and being left with extensive scarring. Annie brings her unfiltered honesty to the first six weeks of motherhood.” – Rohan Thomas 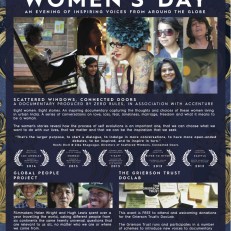 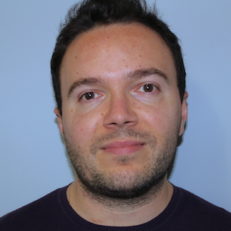 Welcomes and farewells
We’ve left it a bit late, but some staff announcements are in order… Three new Blueberries have joined us at HQ – we got so busy working together that we didn’t take 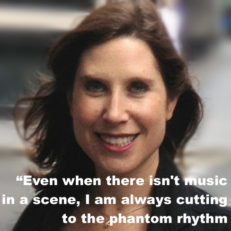 SPOTLIGHT: Erica Lee – Editor
Who is Erica Lee? I am an Editor. And it has to be said we are the nerds of the creative industries as you have to engage with the technical stuff so that you can enjoy being creative. Luck