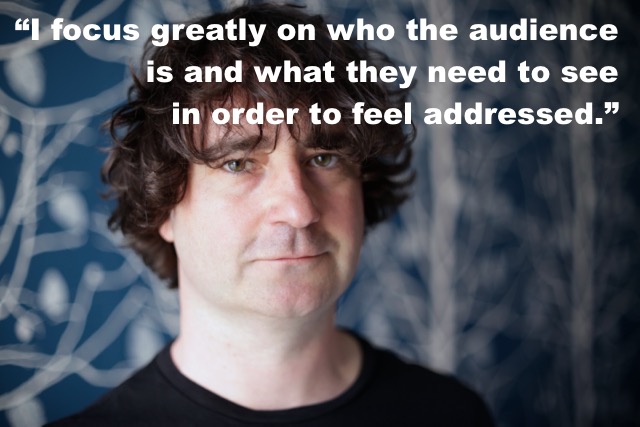 Who is Tom Canning?

I’m a creator of stories and a storyteller. These overlap and rely on each other. I try to bring that combination to whichever part of the filmmaking process I’m working on. A film has to be aware of its audience, otherwise it fails its basic function. I focus greatly on who the audience is and what they need to see in order to feel addressed. From there I try to take them to the place the project wants them to go.

I began as a runner, then junior cameraman, sound man and editor. I tried to learn everything I could about every aspect of filmmaking in order to better connect with the audience and tell the story – not to mention being able to cover roles when people were unavailable.

I then went freelance and edited for many years. This combined all the elements of filmmaking and allowed me to discuss details with directors and producers – to see how far the result had changed from their intention and why.

That’s when I began writing scripts. I then moved into producing and directing as I felt more comfortable with what I needed to achieve. Now I’m using all those skills to keep projects moving, from commercials and corporate films to short dramas and feature scripts.

Not giving up and the one or two awards I’ve received.

I’m used to working hard to create the best work I can, yet I often feel like I could have another go at certain elements after projects have gone out into the world. There are a few things that I’m proud of, like for instance a short drama that won awards and got into festivals or a short script that received an award. Scripts, however, are easy to be proud of as they are the most controllable – lone pieces of work that can be infinitely adjusted, not compromised by the headaches of production.

I’ve seen it all: project-saving edits, transformative re-edits, planned shots that worked, lucky shots I’ve stolen and inspiring moments of clarity at all stages. I did a job in Abu Dhabi that was long, complicated and had the largest crew I’d worked with. A job in Argentina that had a tiny crew but we got content worthy of 3 crews.

Try to understand others. It’s the key to communication and interaction. 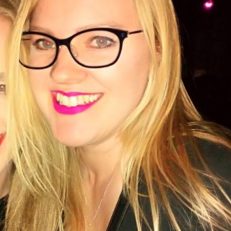 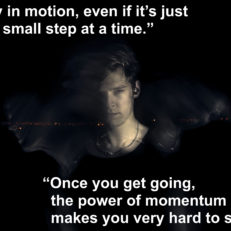 Daniel Danielsson – Director / Motion Graphic Designer
Who is Daniel Danielsson? I’m kind of a compulsive maker. I really like to spend most of my time making stuff in a great variety of disciplines. From music, writing and painting to photogr 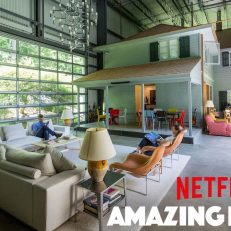 2019 Blueberry Longform Editors and selected Credit List
We represent some of the UK’s top Editors, specialising in documentary, factual and entertainment programmes. Our editor list and recent credit list are available for your reference &#