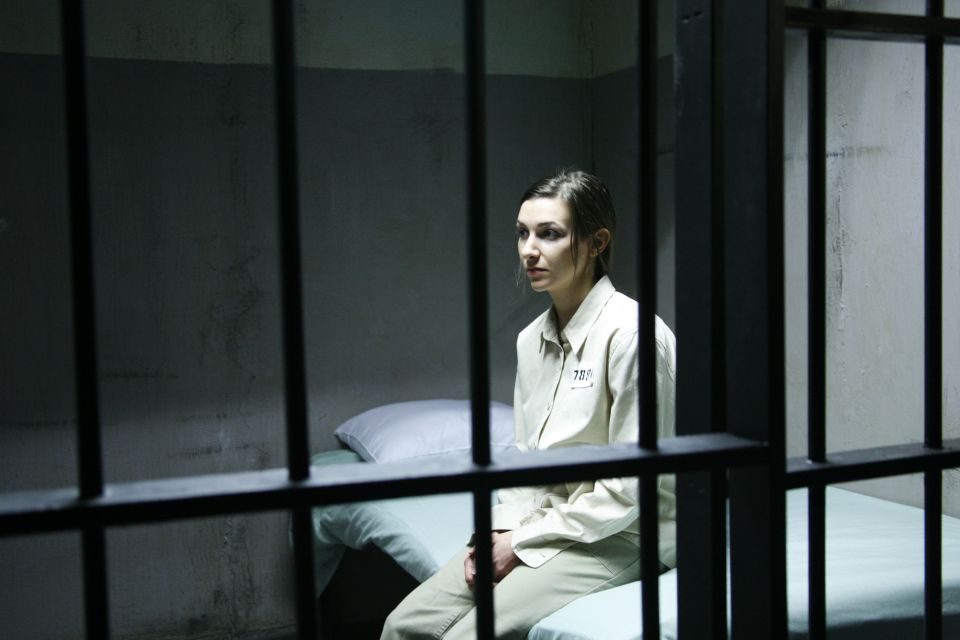 Stephen Prince is currently editing at Blast Films on series 2 of ‘Web of Lies’ for Discovery ID.

In the online world, you never really know who you’re talking to. This series reveals stories of deception and homicide triggered by online interactions. From the black widow wives hiding behind alter-egos to jilted lovers stalking their exes, from obsessive lovers enacting their disturbing fantasies to shocking tales of kidnap, violence and deception – each episode follows stories with jaw-dropping twists and turns as the web of lies is revealed. 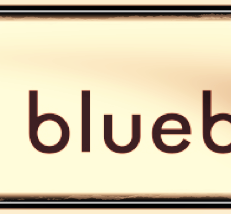 Merry Christmas 2016 from Blueberry!
‘Tis the season to be jolly! Thanks so much to everyone who joined us at this year’s Christmas party at Ceviche Old St on December 7th. We hope you had as much fun as we did! Ch 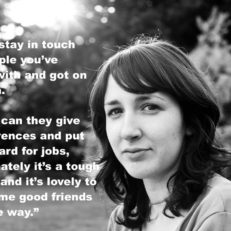 Lisa Forrest – Editor
Who is Lisa Forrest? I’m an editor, born and raised in London. I love telling stories and if I wasn’t an editor, I’d be a writer. I’m a dual UK/US citizen, and though 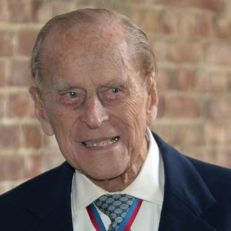