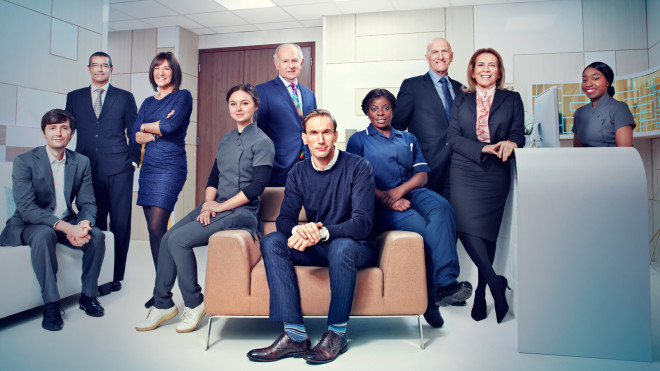 Dr Christian Jessen returns to his state-of-the-art clinic to diagnose, counsel and treat patients who desperately need his help. | More

Hard-to-cure pets from across the country receive cutting-edge care from Noel Fitzpatrick and his crack veterinary team. | More

On The Record: Sam Smith – The Thrill Of It All
Channel: Apple Music
Production: Fullwell 73
Editor: Jonathan Stenton

An exclusive film looking at the making of Smith’s second album, with insightful interviews and fly-on-the-wall footage. | More

Film-maker David Modell follows Labour MPs through an extraordinary six months in the life of their party, through the election and its aftermath, as the shocking result changes British politics in ways few of them predicted. | More

Five famous faces embark on a road trip like no other when they board a magical mystery bus in the US, to explore the legalisation of marijuana. | More 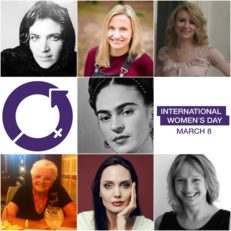 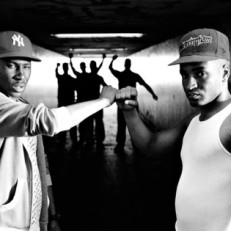 ‘One mile away’ to be released in selected cinemas
Documentary editor Alex Fry recently collaborated again with inspirational and remarkable director Penny Woolcock on ‘One Mile Away’. ‘One Mile Away’ traces the slow, 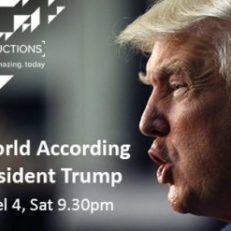 Highlights Of the Week
“The editors sculpted something great there. I can’t believe they managed to make something that great in such a small space of time and under so much pressure. Well done to all