Four hundred ships pass through the Dover Strait every day. This series meets the people who keep the system working, moving 17 million of us across the sea each year. | More 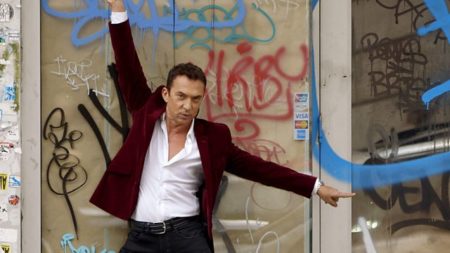 This documentary celebrates the 40th anniversary of the 1977 blockbuster dance movie and sees Strictly Come Dancing’s Bruno walk us through the steps that made the movie legendary. | More

Documentary series looking at the challenges facing the new Crown Prince of Saudi Arabia, 32-year-old Mohammed bin Salman, who has pledged to transform the country. | More 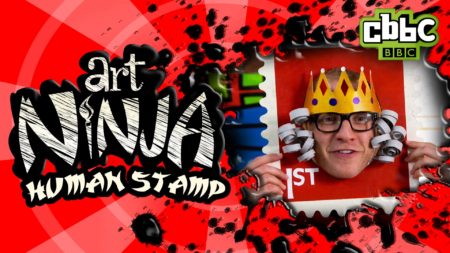 He’s an expert animator with amazing art skills. His mission is to teach you his secrets and get you creating your own art. Some call him Ricky, we know him as the ART NINJA. The new series promises great art ideas, makes, mates and Ninja madness! | More 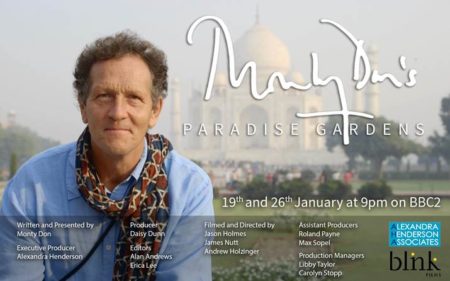 Monty Don travels the Islamic world and beyond, from Morocco to India and Iran, in search of paradise gardens, and uncovers the influence they have had back home. | More 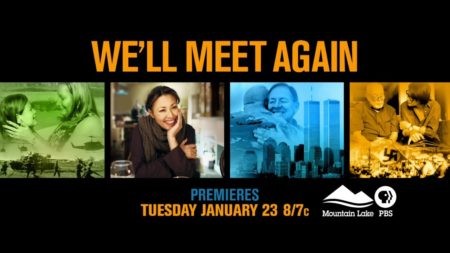 Join Ann Curry for a new series featuring dramatic reunions of people whose lives crossed at pivotal moments. View history through their eyes and hear stories of heroism, hope and the forging of unbreakable bonds. | More 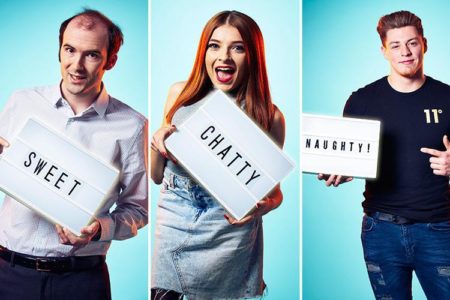 People living with challenging conditions are often considered “undateable” – this series meets a few and follows their attempts to find love. Mark has cut the Christmas Special and has also worked on Series 8, which is currently airing. | More 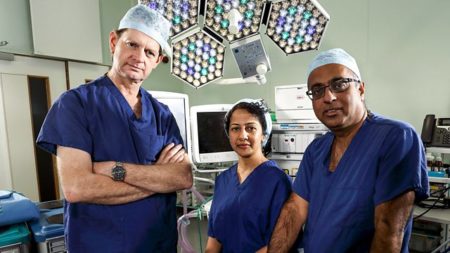 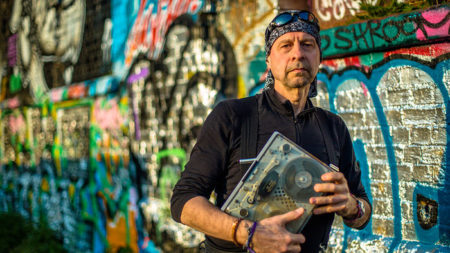 The story of the legendary Hansa studios in Berlin, which used to overlook the Wall and has hosted many well-known acts including David Bowie, Iggy Pop, U2 and Brian Eno. | More 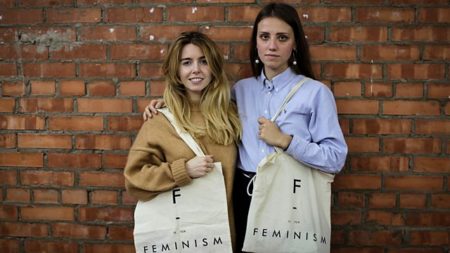 In February 2017 the Russian government decriminalised certain forms of domestic violence. In this documentary, Stacey travels to Russia to explore the reasons behind this decision and the impact the law-change is having on women. She meets the victims forced into hiding to escape their abusive partners and comes face to face with a prolific violent offender. | More 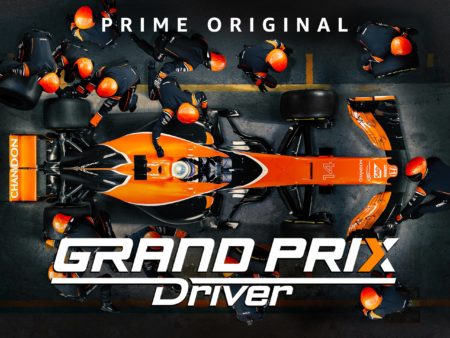 GRAND PRIX Driver goes inside the secretive world of Formula 1 by offering never-before-granted access to the inner workings of McLaren. After three tough years, McLaren is hopeful that this is the year the team will be back on the podium, and they have promoted rookie driver Stoffel Vandoorne alongside two-time world champion Fernando Alonso to work towards this goal. Narrated by Michael Douglas. | More 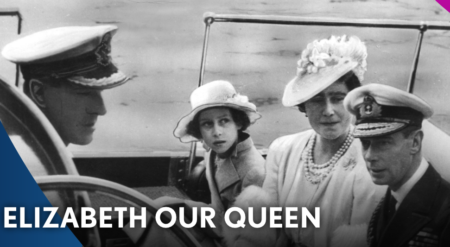 This new eight-part documentary series delves into the private life behind the public face of Elizabeth II, using archive footage and rare interviews with some of the prime ministers, close friends, royal household members and special advisors who know her best. | More