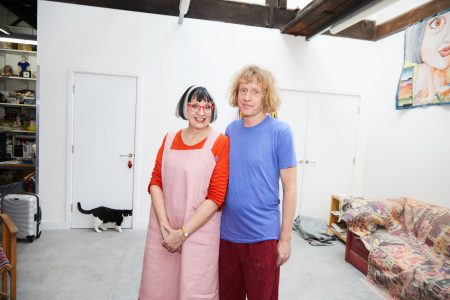 To mark the Queen's Platinum Jubilee celebrations, Channel 4 is airing a special episode of 'Grayson's Art Club' on 25th May.

Along with special guests, presenters Grayson and Philippa Perry will choose their favourite pieces of regal-inspired art, submitted from across the nation. The finalists will eventually form part of a major national exhibition.

The Perry's will also create their own portraits of Elizabeth II for the occasion and reflect on what Her Majesty means to the United Kingdom. | More 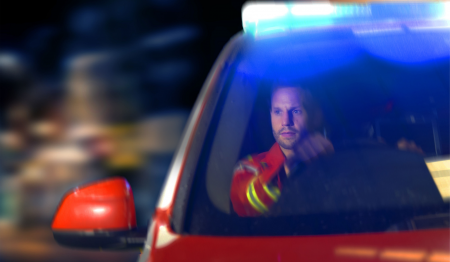 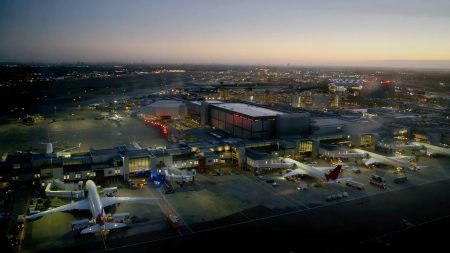 The Airport : Back in the Skies
Production: Wonderhood
Editor: Karla Guimaraes, Gabriel Edvy

Fasten your seatbelts and join aviation expert and television legend Jeremy Spake as he returns to his old stomping ground, Heathrow, to learn how the airport is coping during a global pandemic—the most challenging time in its history. | More 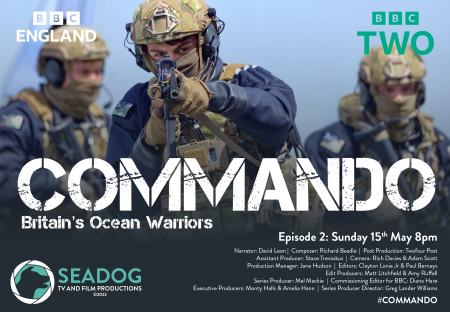 A new series that uncovers the behind-the-scenes story of one of Britain’s most revered military units: the Royal Marine Commandos. Cameras follow the green berets as they tackle environmental disasters, take on international threats, protect British interests, and even hunt for smugglers in the Gulf.﻿ Each episode follows the training and deployment of those who make up the fighting unit, including one of only two women to wear the green beret today. | More 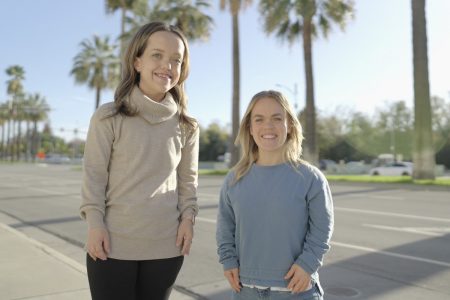 A BBC documentary following the personal journey of Paralympian swimmer Ellie Simmonds OBE as she explores the contentious debate surrounding a new drug said to reduce some of dwarfism's medical complications. | More 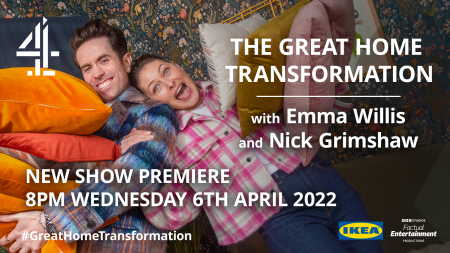 Emma Willis and Nick Grimshaw team up with designer Alex Dauley and IKEA for a new Channel 4 series as they set about transforming family homes across the country in just three days with the help of one life-changing truck. | More 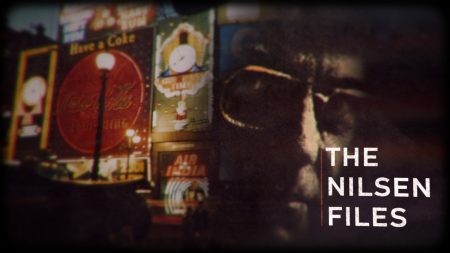 Hugh Lewis edited episode 3 of The Nilsen Files, a ﻿thoughtful documentary that explores how homophobia impacted the investigation into serial killer Dennis Nilsen. ﻿Did prejudice at the time allow the disappearance and murder of six young men to be overlooked? | More

See your body like never before—from the inside out. Kate Garraway and Dr Guddi Singh use the latest technology to help patients understand their everyday medical conditions. ﻿Steve Keevil edited episode 4.
| More 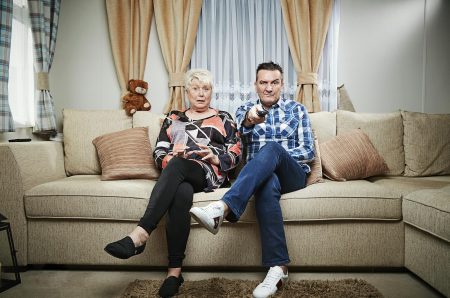 Gogglebox returns for series 19! The armchair critics share more of their insightful and passionate takes on the week's biggest and best shows. | More 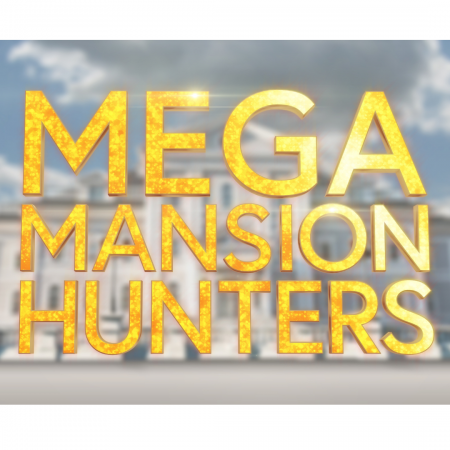 A luxury real estate fly-on-the-wall documentary series. Tyron Ash Real Estate has sold nearly £300 million in only 18 months using social media. In this final series episode, Tyron wants a slice of Cheshire and asks Brett to relocate to Manchester to head up the operation. | More 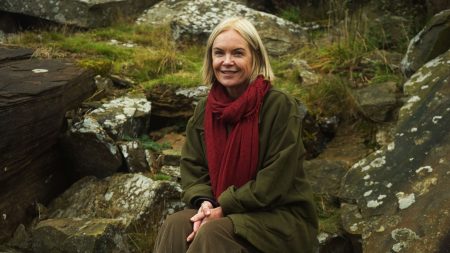 Mariella Frostrup travels the UK to explore the life and times of classic British women writers by visiting the landscapes and locations featured in their classic literary works. Damian Townend edited the episodes "Daphne Du Maurier's Cornwall" and "The Bronte's Yorkshire". | More 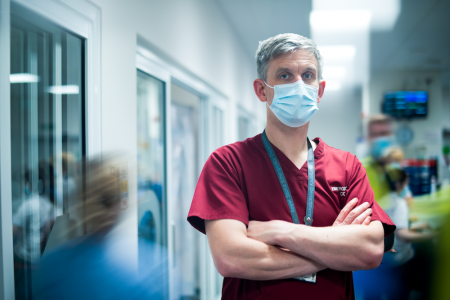 The Brinkworth production team spent 6 months embedded within the Royal Stoke University Hospital's major traumas department (one of the country's best). They followed only the most critical cases, bringing the viewer into the battle for life. With no voiceover, the doctors tell their stories in their own words. | More 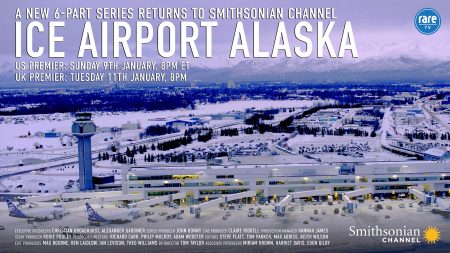 Temps of -36C and 100mp wind speeds are expected. Plus, there's a massive set of challenges presented by COVID. The staff at Ted Stevens Anchorage Airport have a daily battle on their hands to ensure the airport remains open 24/7.
| More 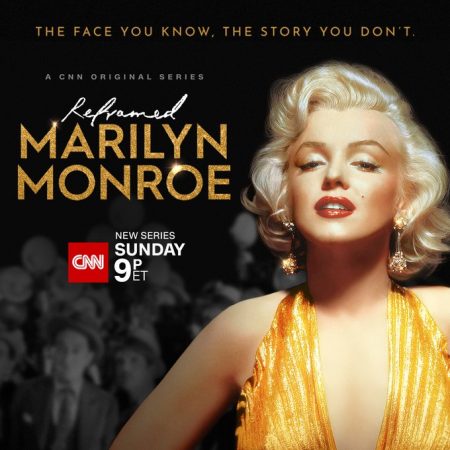 This year marks the 60th anniversary of film icon Marilyn Monroe's death. This new CNN documentary series revisits her movies, marriages, and career to uncover the themes of feminism, sexuality, and power that continue to drive our cultural conversation.

Inspired by the book “The Many Lives of Marilyn Monroe” by Sarah Churchwell, the four-part series is narrated by actress Jessica Chastain and features a cast of female voices (and an all-women editorial team). The series combines rare archival footage with first-person accounts from women close to Monroe. 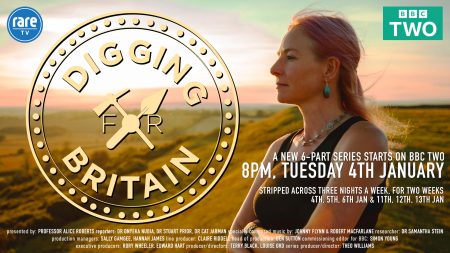 Professor Alice Roberts returns with more amazing historical discoveries. Among them, see a new Roman town be unearthed, a World War II air crash mystery laid to rest, evidence of early writing by the Picts in Scotland, and a 3,000-year-old Bronze Age coffin buried under a golf course. | More 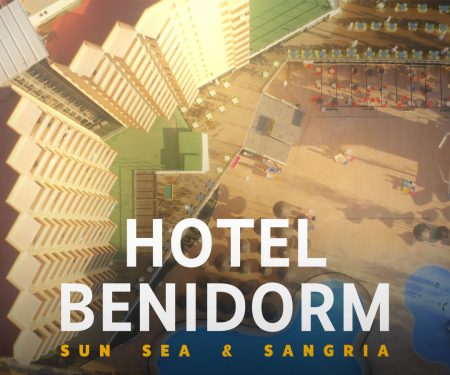 Most of us treasure memories of beach holidays and haven't had one for a very long time due to the pandemic. This new series captures the return of guests to one of Benidorm's most iconic hotels. | More 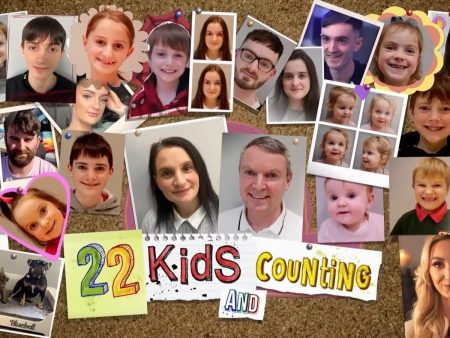 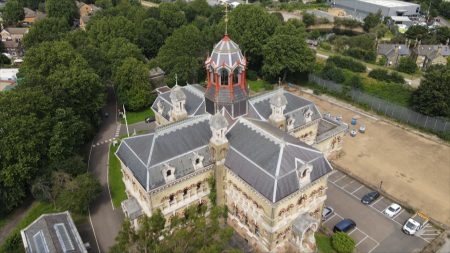 This new series reveals the repair and restoration projects of UK landmarks.

Episode 6 ‘London Sewer’, edited by Kimaathi Spence, shows us the efforts made by Thames Water to give the Victorian London sewage system a 21st-century upgrade. This includes digging the Tideway Tunnel (a ‘super sewer’ under the Thames). | More 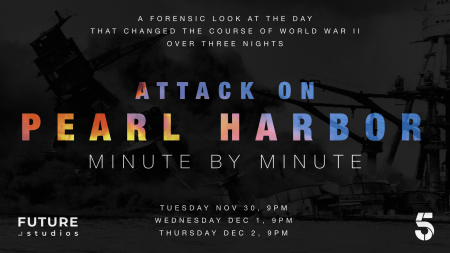 On the Pearl Harbour attack's 80th anniversary, this 3-part documentary special gave a detailed account of that day. 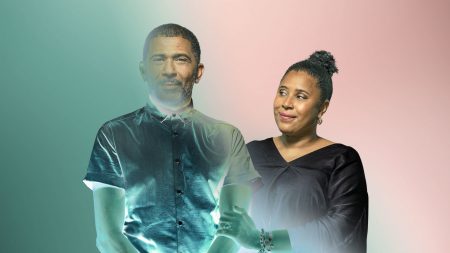 A 3-part documentary telling the incredibly moving story of those whose lives have been affected by HIV. The contributing characters are searingly honest as they celebrate scientific progress and hope for the future.

We were delighted to secure editor Doug Howarth for this project. The client said Doug was 'fabulous'! | More