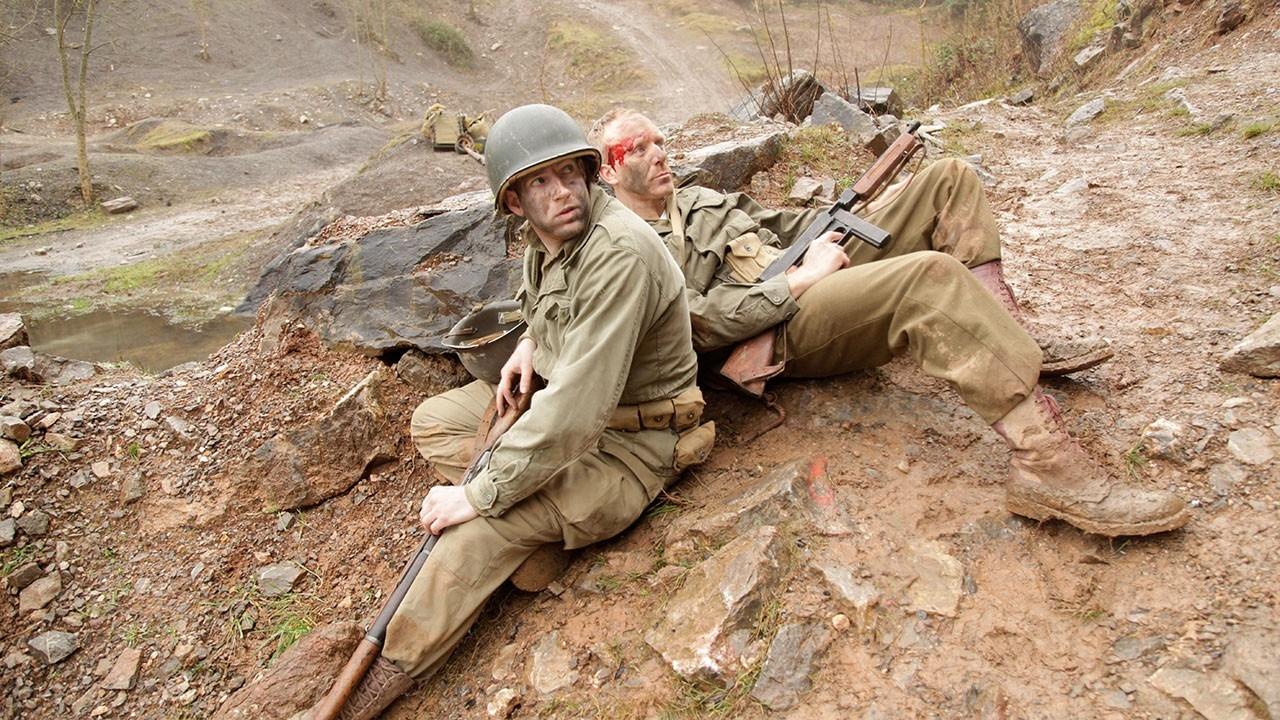 Editors Graham Cox and Stephen Prince have completed editing on this combat series that takes you into the heart of an elite band of soldiers, in the heat of a key action in their history. Following on their missions, to show just how these men put their unique combination of skills, training and equipment to the test of combat.

The series explores how celebrated outfits such as the U.S. Army Rangers, the British Special Air Service and the Black Devil Brigade, have changed the course of a battle, or perhaps even a war, through their courage, daring and commitment. 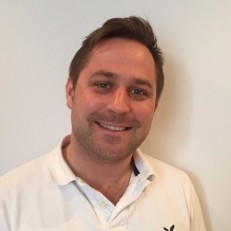 Steve Donlon – Colourist
Originally from Yorkshire, Steve started out at a post-house in Manchester 4 years ago as a tech-assistant working mainly on children’s television. Steve moved to London to work at a 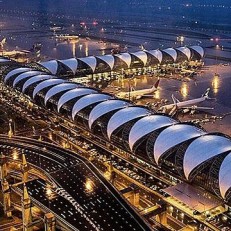