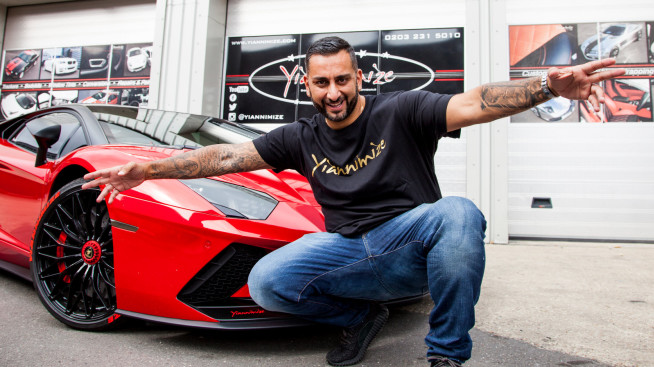 Car customiser to the stars, Yianni Charalambous is the man the rich and famous trust with their precious rides. However, life at the top isn’t always straightforward. | Watch

Alan Harris edited 5 episodes: “It was a good experience on the whole. In the edit it was great to be able to use whatever music I wanted, as long as it had an urban feel, which contributed very much to the fast paced and youthful style of the show. It was also brilliant to be part of a new paradigm in TV and to see some of my work get thousands of views within hours of being uploaded. Yianni is a social media star with over a million followers and this was his big break into the TV world. At the same time it was a way for his show to gain momentum through Twitter, Instagram and YouTube. He was so grateful for the series and for me it was a pleasure to be instrumental in making that happen.” 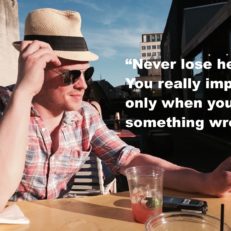 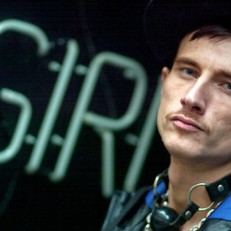 ‘Webcam Boys’ (BBC3), Gabriel Edvy, BBC
Gabriel Edvy has been busy working on a controversial new documentary about the male sex industry, ‘Webcam Boys’ will air on BBC3. Over the last five years more than 100,000 Bri 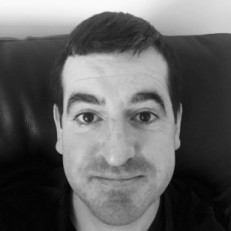