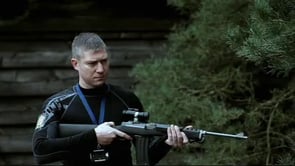 On July 22, 2011, a gunman goes on a terrorist rampage – starting with an explosion in Oslo and ending with the slaughter of dozens of teenagers. This drama documentary retells the terrifying attacks and murders at the hands of Anders Behring Breivik