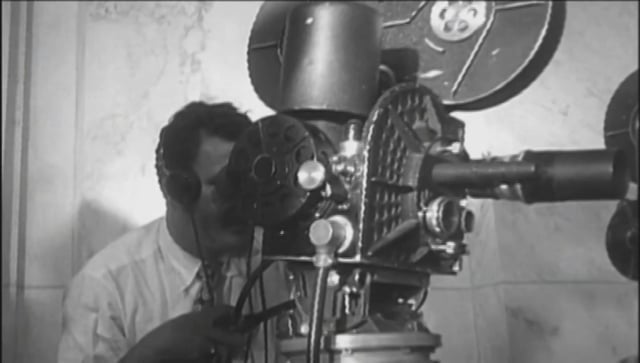 The untold story for Discovery of how President Lincoln initiated a series of events that culminated in the moon landing. Beginning in the middle of the Civil war when German aristocrat, Count Von Zeppelin, meets President Lincoln and is given permission to visit the front line of the Civil War where he encounters hydrogen balloons and is inspired to design the airship, which he gives his name to.