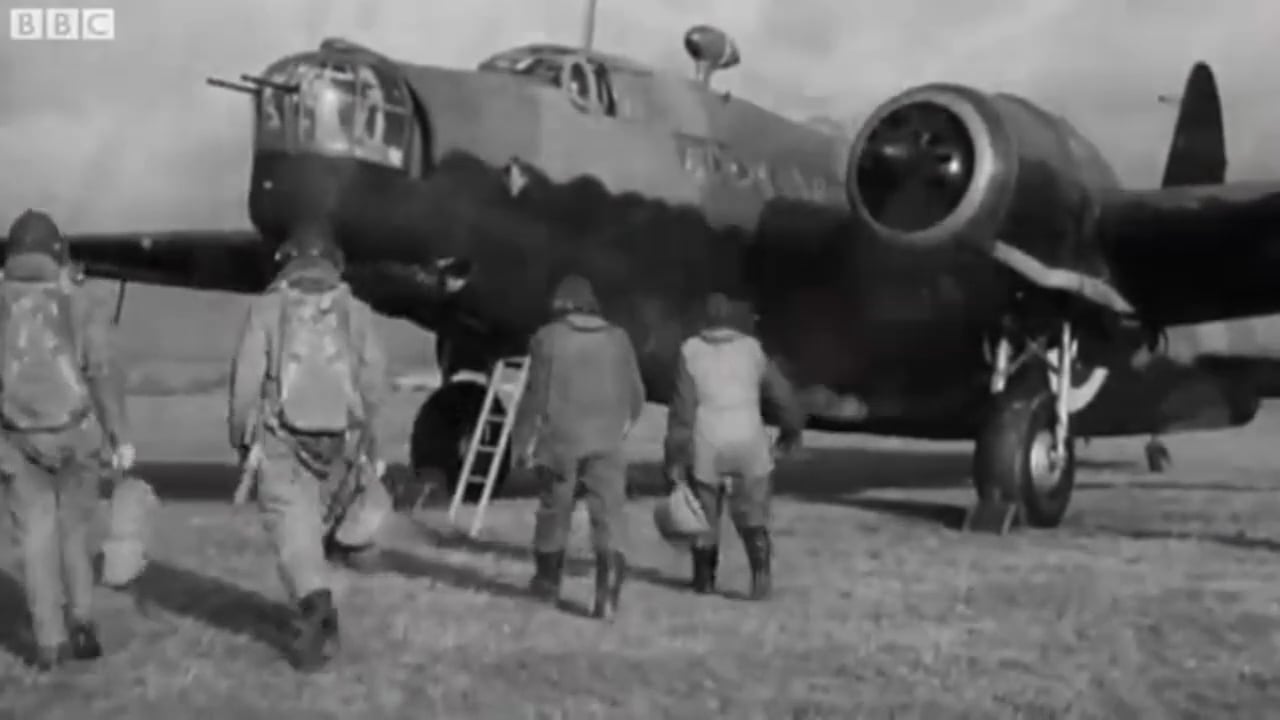 One autumn weekend, early in WWII at an aircraft factory at Broughton in North Wales, a group of British workers, men and women, set out to smash a world record for building a bomber from scratch. They managed to build a Wellington Bomber in 23 hours and 50 minutes. They worked so quickly that the test pilot had to be turfed out of bed to take it into the air, 24 hours and 48 minutes after the first part of the airframe had been laid. This film talks to the people who were there and flew the bombers during the war.