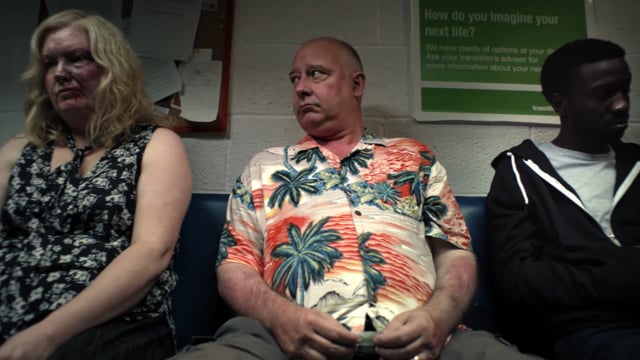 Trailer for a short film WHITE, directed by David. WHITE is a black comedy about white privilege, which has been selected in over 50 festivals worldwide, including Brest European Film Festival (representing the UK in comedy) and the Boston Independent Film Festival.