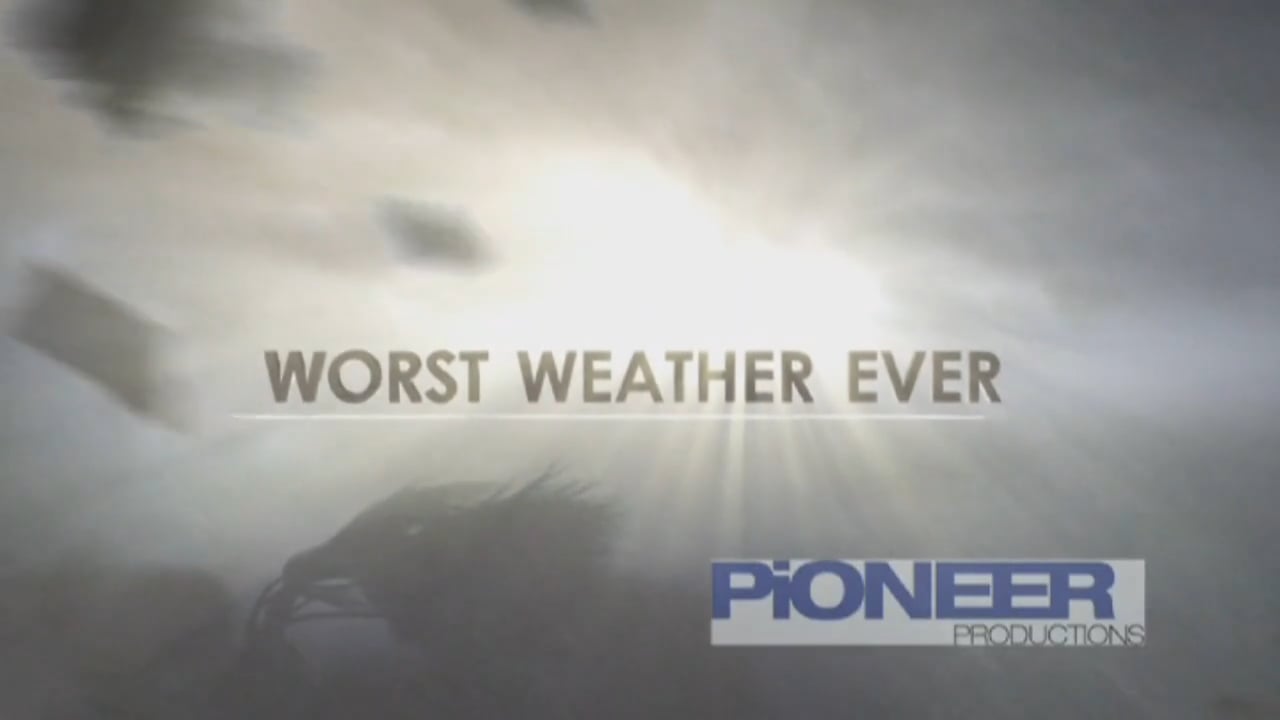 Our weather is getting wilder and weirder by the moment: chaos, death and destruction around the world. In India, the monsoon is early and ferocious, causing flash floods that wash away entire towns; In China, giant hailstones fall from the sky destroying crops and killing many people; In Australia, a record-breaking heat wave triggers fires across the country. Homes destroyed. Lives lost. The last decade has seen historic hurricane seasons and tornados that even storm chasers aren’t prepared for. It seems like the weather is out of control, but severe droughts, storms and floods have happened throughout history, so has it really always been this bad? Scientists already know the world is getting warmer. Now they’re in a raceagainst time to discover what effect that is having on our weather. Are tornadoes getting more powerful? Are hurricanes happening more often? And how can more heat actually mean colder winters?