Highly motivated, creative and hard-working, Adam is an editor who loves to make engaging films with an emphasis on people and their stories. He grew up by the sea in Brighton before living and studying in Bristol, although London has been his home for 10 years now.

Since cutting his teeth as a camera assistant on BBC Two’s Dragons’ Den, he has worked across the broadcast spectrum, from entertainment shows to gritty documentaries. Adept at working to a high standard under pressure and in any location, Adam is a fast and adaptable editor and cameraman.

Whether cutting surf films in Tahiti, shooting for Ski Sunday or getting an edit underway on a long-haul flight home, he relishes the challenges presented by each job, loving new adventures and making new friends along the way.

Alongside his broadcast work, Adam has a wealth of experience in the corporate and online world. He has worked on branded content films for Red Bull, MasterCard and DHL, talking heads for BP, Unilever and Hiscox, and charity projects across Africa and India with Water Aid and Plan International. He has also edited for FIFA at the World Cup and for OBS at the Rio Olympic Games.

Proficient in Premiere Pro, Final Cut 7 and Avid, Adam owns an FS7 shooting kit, a DJI Ronin and LED panel lights. He is currently involved in projects for the BBC and Sunset & Vine, as well as working to get more of his own documentary projects commissioned. 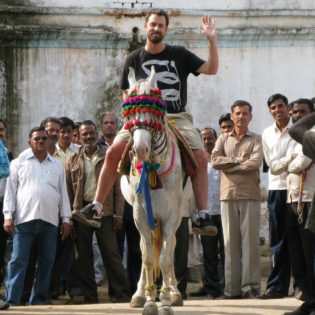 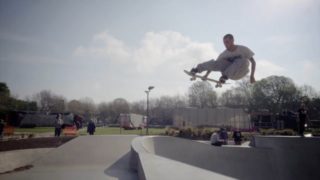 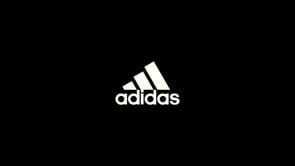 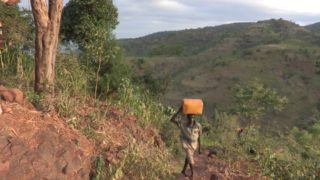 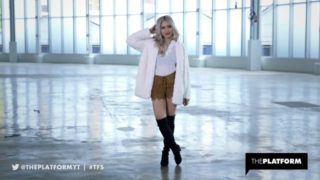 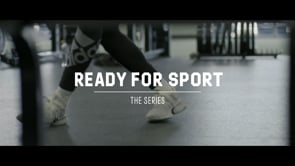 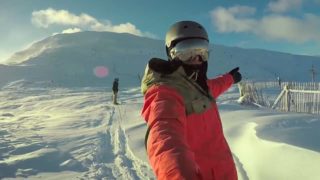 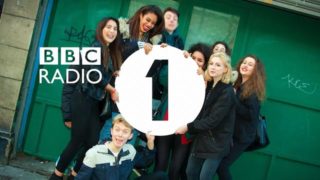 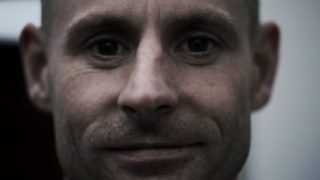 This and Nothing Else – Red BullTV programme 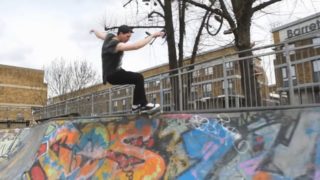 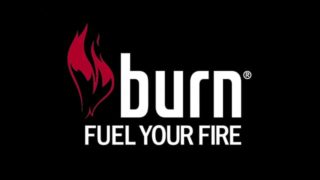 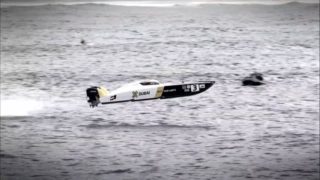