Ash is an editor with passion, drive and an amazing aptitude for creative and thought-provoking storytelling.

During his Film School studies, Ash spent time in Africa and made films for Amnesty International, ITN and Channel 4 News – documenting themes of war, poverty and struggle. In 2005 Ash began his editing career working with acclaimed British filmmaker Nick Broomfield, on feature documentary and docu-drama, His Big White Self, Ghosts and Battle For Haditha. Nick Broomfield, once commenting for broadcast magazine said, “Ash is incredibly fast with the equipment, he’s the only Editor I’ve ever worked with who can edit as fast as he can think.”

In 2008, Ash established a post-production facility, Roundtable Films where teaming up with leading production companies they made feature documentaries for TV broadcasters and in association with Britdoc Foundation/DocSociety, including; Afghan Star (a music competition and the affect of western programming in an Islamic Republic); Blur: No Distance Left To Run (about the reunion of the Brit-Pop band); Vote Afghanistan!; Albino United and Me And Me Dad (a biopic/family drama on John Boorman).

With his drive and passion towards thought-provoking storytelling, he loves to work with old colleagues and create new colleagues, on occasion mentoring the pre-production stages of projects to help bring projects to fruition.

Ash is a member of British Film Editors (BFE), the honorary guild of professional film editors. 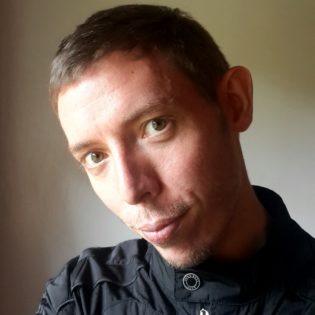 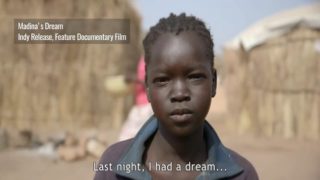 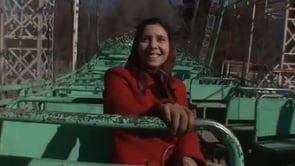 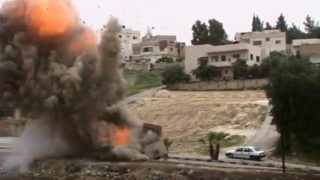 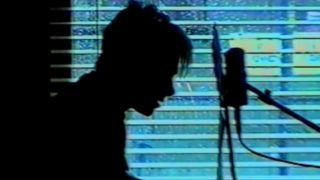 Blur: No Distance Left To RunDocumentary 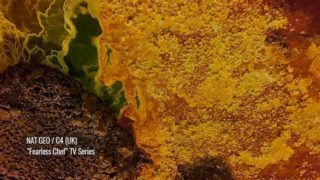 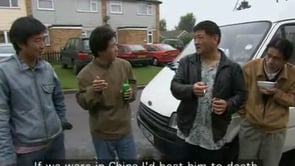 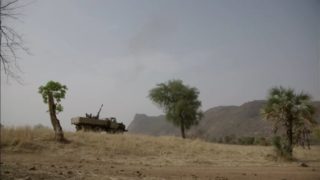 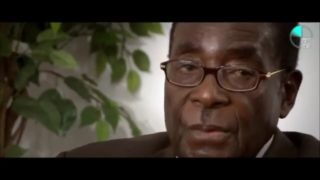 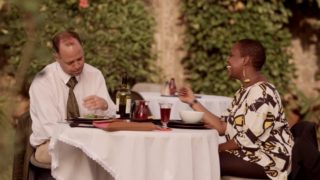