Chris is an offline, storytelling editor with 10 years experience in broadcast documentary and factual television. A good collaborator who brings a lot of ideas to the edit, he has a visual flair and a strong sensibility with music.

Proficient in Final Cut Pro, Avid and Premiere Pro, he is used to taking his own initiative and working unsupervised, but also enjoys working as part of a team. His main strengths are finding and developing storylines, as well as scriptwriting. He has a real funny bone, able to bring humour both to the edit and the script.

Lovely and fun to work with, Chris has a Preditor’s eye for big picture and story. His credits include over 100 broadcast shows for Channel 4, Channel 5, Discovery, National Geographic, The Food Network and more. 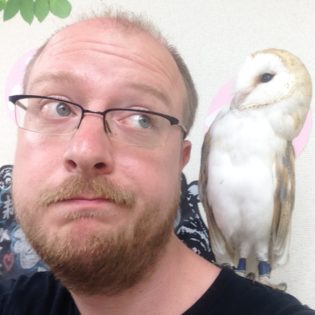 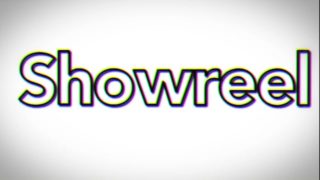 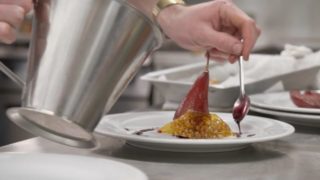 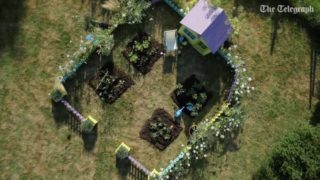 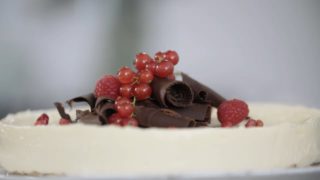 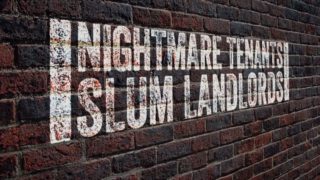 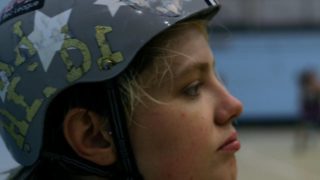 Roller Derby Till I DieTV programme 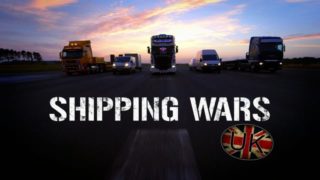