A creative, professional and experienced storyteller, Colin is an award-winning documentary film Editor whose career began in the high-octane world of advertising. He has worked on some of the most prominent British campaigns of the last decade including: Nike, Audi and Sony PlayStation.

His credits include a host of commercials, documentaries, promos, dramas and short films that have been shown in cinemas, festivals and on TV all over the world. Fast, dynamic and collaborative, Colin is used to working under the pressure of tight deadlines and fast turnarounds.

Proficient in Avid, he set up Popkorn TV in 2009, after developing a commission with Sky One for 6 x 1hr programmes. As Creative Director he oversaw all Television and Branded Content work, conceived a further 11 hours of television and hundreds of online/ brand content. As well as continuing to edit, direct and executive produce a vast array of creative work for both broadcast and commercial clients.

Passionate about communicating stories well and finding creative solutions to editorial dilemmas whilst retaining visual flair; Colin has a keen ear for music and is adept at working across a vast variety of genres. Recent clients include BBC, Channel 4, Sky, Discovery, ITV, Channel 5, TLC. 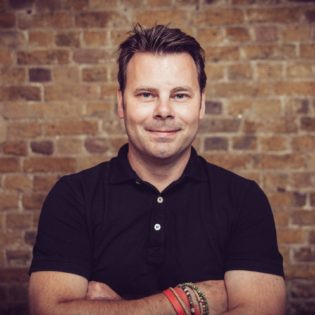 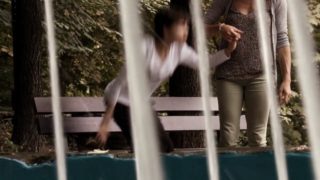 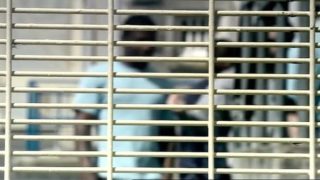 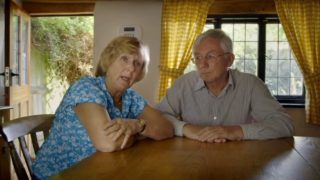 Living With My StalkerDocumentary, TV programme 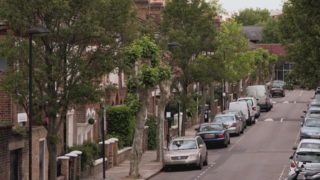 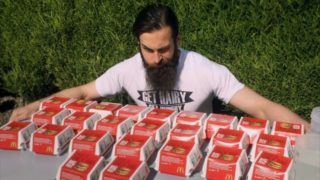 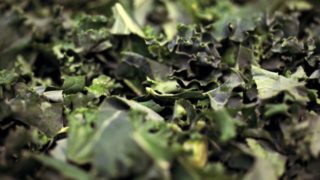