David is a creative editor with a highly tuned sense of storytelling. He has a wealth of experience in making successful and innovative television across many genres, mainly in factual documentaries but also drama, comedy and sport

A member of the British Film Editors, two of David’s documentaries have been BAFTA and RTS shortlisted and he has also won The Creative Excellence Award at the U.S film festival two years running. 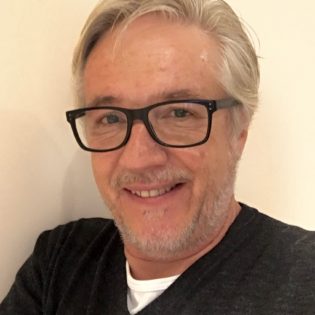