Contributing with a real love for story craft and film making, Hugh has edited successful films and TV shows that are enjoyed by audiences all around the world.

He combines his sense of pacing, music and storytelling with good humour and professional commitment to help to bring out the best from original ideas and well understood formats across a range of subjects and genres. Hugh believes that every edit he has done helps to inform the skills he has available for future edits.

Various projects Hugh has worked on have gone on to be nominated for and win awards.

As well as his native English, Hugh speaks fluent Spanish and has worked with Italian, Chinese, Arabic, Romanian and Creole French. 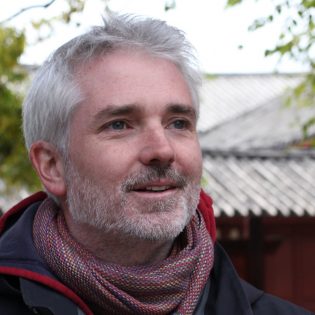