Jo is a bright and creative freelance Editor with over 20 years of experience working in the television industry. She has worked in a variety of fields but her specialties are factual, drama reconstruction, historical documentary, current affairs, news and promos.

Enthusiastic, hard-working and able to deliver to tight deadlines, she works mainly on Avid but she has recently added Final Cut Pro to her skills. Jo enjoys working closely with a director or alone and she also has experience in on-line and grading which she has found to be an asset in the off-line process.

Her documentary film ‘The Wellpark Story’ won the Imperial War Museum’s ‘Annie Dodds Award’ for Best Documentary 2006, sponsored by The History Channel and was BAFTA-nominated at the Television Craft Awards for ‘World War 2 In Colour’. 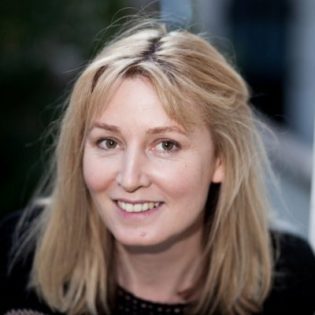