Joe is a highly creative editor. With over thirty-five years of experience in film, television and music he has cut everything from promos, concerts and TV dramas, to documentaries and feature films and has worked with Oscar winning and nominated directors. Combining a strong sense of narrative with an ability to pull sync quickly, Joe can craft a film under tough conditions. Working mainly on Network commissions, Joe is used to juggling tight deadlines and constant revisions, whilst focusing on the prime objective, to deliver a world class programme for the producer and the audience. Joe is phenomenally fast, having spent years cutting news and current affairs.

With a highly impressive musical background, Joe can quickly choose, sync and edit music. Having also written, produced and directed documentaries for the BBC, as well as corporates for the likes of Dell and Apple, he brings years of scriptwriting to the edit. At his own facility, Joe also on-lines, mixes, grades, masters and delivers programmes to broadcasters across the UK and Ireland and so also brings a wealth of technical know-how to every project. With efficiency and calm in equal measure, Joe never fails to impress. 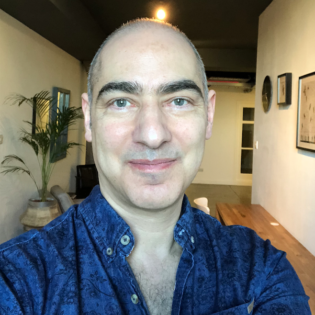