Karl is a London-based freelance Editor, Director and Self-Shooter who has gained a lot of relevant experience in the media industry over the span of his career. He was Senior Video Editor at BrightTALK for 4 years, creating videos for some of the world’s top financial clients, including HSBC and Barclays.

Specialised in Final Cut Pro and Premiere, he combines his skills in video production, music and graphic design to create full video packages of the highest quality that meet and often surpass clients’ initially established vision for the project.

His main passion is travelling and he has been lucky enough to spend a lot of time working with STA Travel, creating travel documentaries and promos from his adventures around the world, shown in STA stores worldwide and online.

In 2013 Karl completed a 9 month journey from Hong Kong to New York, travelling through 20 countries in 4 continents, which he filmed and cut into an 11-part backpacking documentary series for his YouTube Channel. 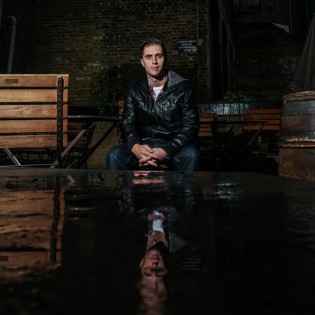 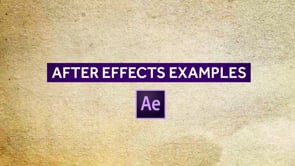 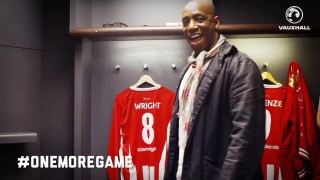 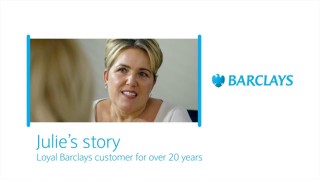 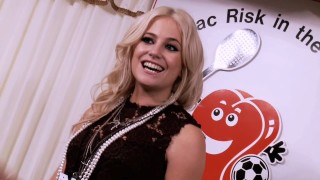 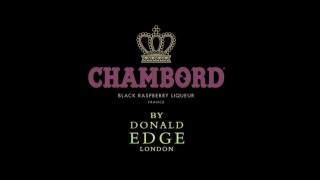 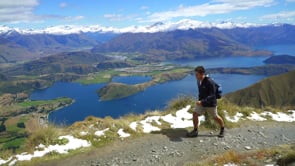 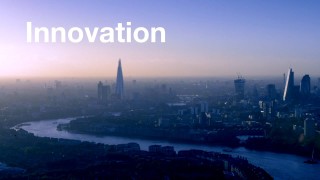 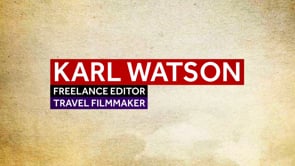 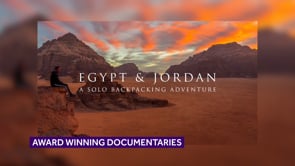 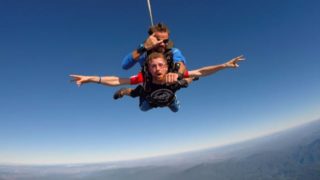 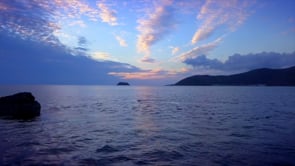 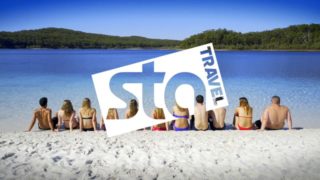 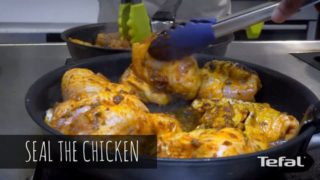 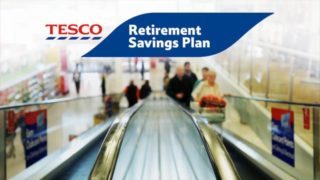 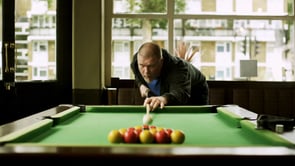 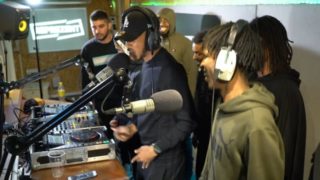 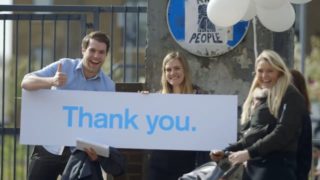 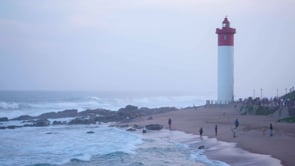 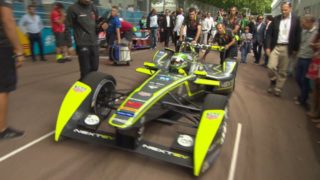