Keith Wilson has been working in Broadcast Television as an Offline Editor since 2007. He began by working consistently on a wide variety of highly successful formats such as Monster Moves, Cowboy Builders and Don’t Tell the Bride, making his mark as a creative and versatile editor. He has worked on the creation of a number of new TV formats, including Massive Moves (the US version of UK format Monster Moves) and  the highly successful World’s Most Luxurious strand for Channel 5. 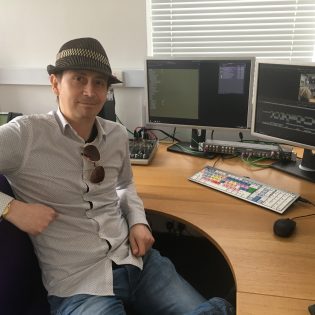