Nick hails from the U.S. and has been editing freelance in London since 2008. His background in advertising for W+K Amsterdam has given him a broad range of experience that he brings to every project so he appreciates the collaborative effort with the producers in order to make sure the client is satisfied with the final edit. His working philosophy is simple: throw yourself into each project, have fun and work hard to get the best possible edit you can.

His experience ranges from corporate films to TVCs, film trailers to news documentaries, music videos to editing highlight reels at the 2012 London Olympics and everything in-between. His work has appeared on Cirque du Soleil’s screens in Las Vegas, in ads during the 2011 Champions League Final as well as in front of Harry Potter and the Deathly Hallows Part 2 in 3D.

Skilled in Final Cut Pro, Adobe Premiere, DVD Studio Pro – recently, Nick’s “secret” career has been exposed as his voice was featured in the most recent ad campaign for Wrangler. Not only he is willing and able to take control of the edit but adds even more flavour as he can lend his voice to any project that needs emotive narration. 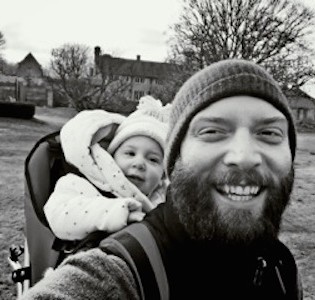 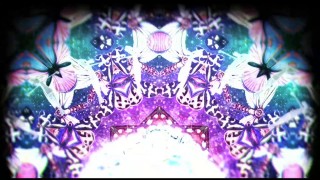 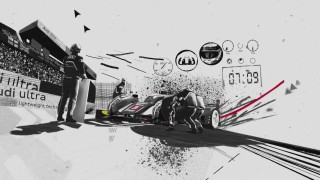 A Day in the Life of an Audi DriverPromo 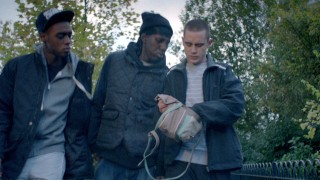 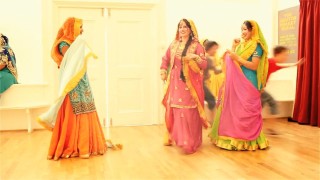 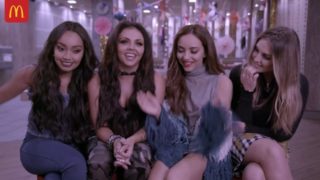 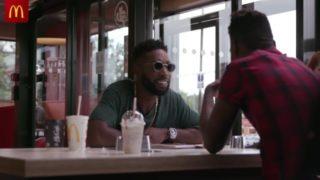 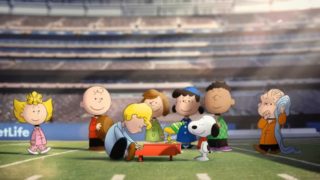 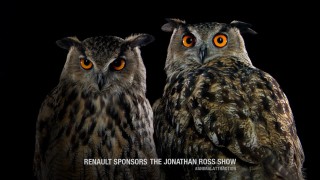