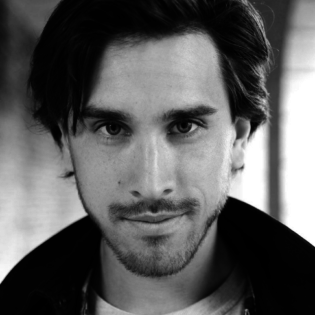 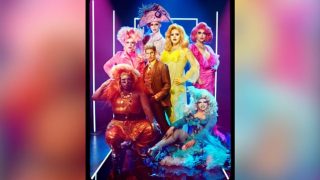 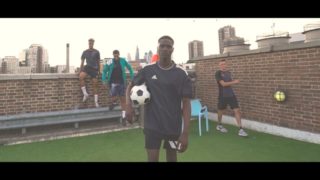 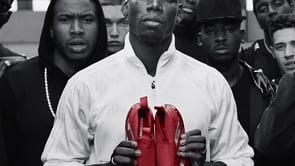 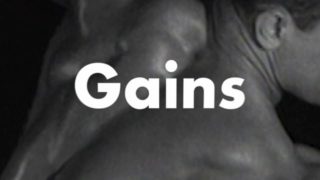 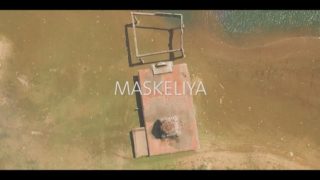 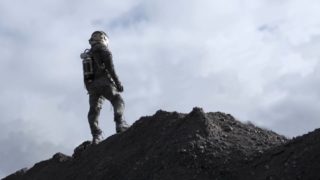 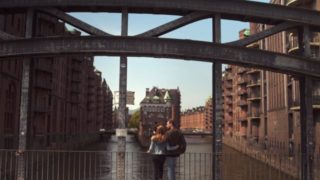 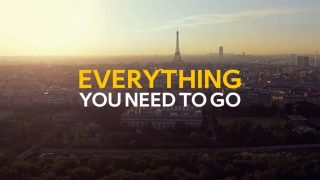 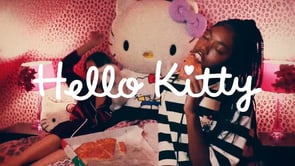 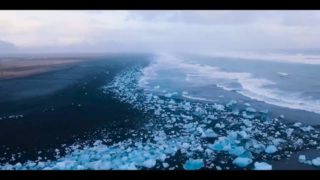 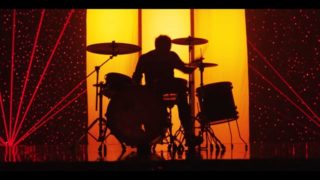 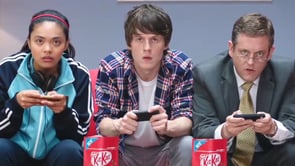 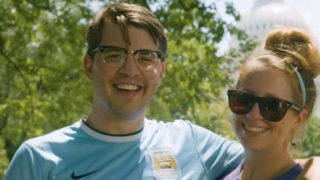 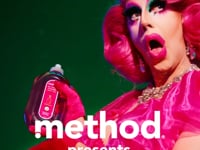 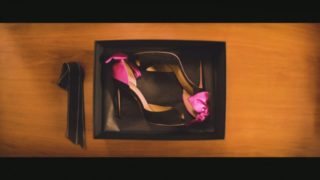 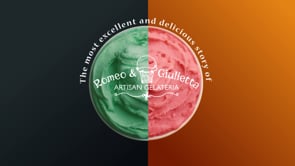 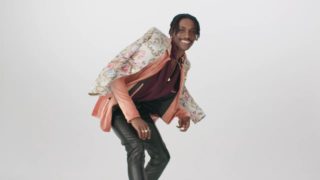 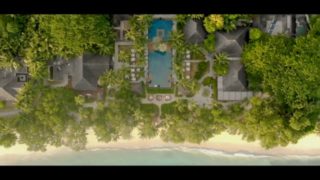 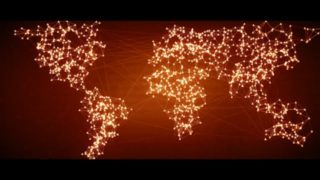 Together We Strive – HSBCPromo, Corporate 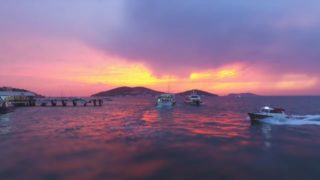 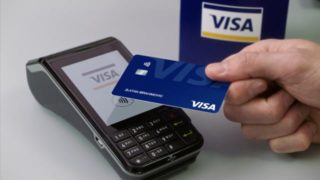