With a wealth of experience, a cutting edge eye and an ear for music, Ralph is an editor who enjoys nothing more than bringing a touch of magic to the screen. After cutting his teeth on motor racing at London-based Brunswick Films in the 90s, he went on to work for Discovery Channel, rising to the role of Senior Editor.

Skilled in Avid, Premiere and Final Cut Pro, he has been working freelance since 2006, editing a wide variety of programming and promos for a broad range of clients. Mixing long form editing with promo work, offline as well as online and grading, Ralph has worked for all the major UK and international broadcasters, from BBC, ITV, Channel 4 and Channel 5 to UKTV, NBC Universal, Sky, MTV, Disney, Virgin and many others.

Among his recent offline credits there are The Great Butterfly Adventure: Africa to Britain with the Painted Lady (2016) which was the highest rated feature length documentary ever for BBC4 and Panda Babies for ITV, whose international version opened the World Premiere of National Geographic Wild series Mission Critical at the Wildlife Conservation Film Festival in New York (2016). 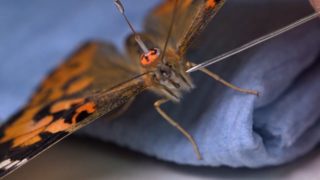 The Great Butterfly Adventure: Africa to Britain with the Painted LadyDocumentary 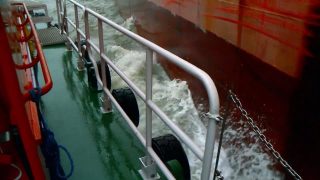 Great Inventions – How Does a Toilet Flush WorkDocumentary 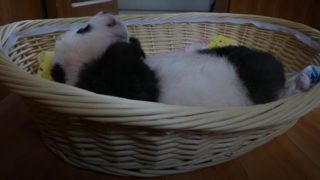 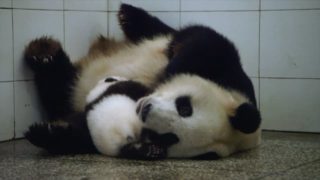 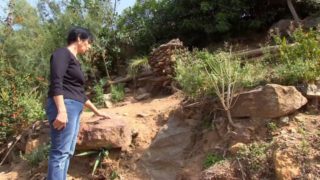