Richard has been a freelance editor for 15 years, cutting documentaries and factual entertainment programmes for UK broadcasters BBC, Channel 4 and ITV. Having worked to tight deadlines throughout this time, he is used to thinking fast. He can happily work alongside a producer or be trusted to work alone.

Richard loves cutting pictures together and making them work with music; he also understands the importance of audio in general when making a television programme and the sound design across the board, from music to the atmos recorded alongside picture. He is strong with the editorial process, too, and actively participates in the choosing of sync and following a story through from inception to completion.

Richard’s degree was in Art History and Media Production and that was where he first started editing and his love of television and film began. He still adores working on, watching and reading about both. 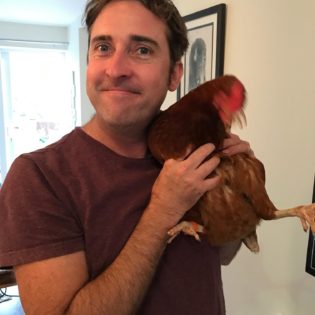