A dedicated, quick and efficient editor, Robbie prides himself on his ability to achieve the best quality results in extremely high-pressure environments and against tight deadlines. He is skilled in Avid Media Composer and Adobe Premiere.

A strategic problem solver, reliable and collaborative, his career highlights include nine David Attenborough collaborations, two of which were awarded BAFTAs, and most recently, cutting a film in the Channel 4 Levison Wood documentary series ‘Walking The Himalayas’, which pulled in more than 2 million views per episode.

As part of the team who created the ground-breaking ‘Inside the Commons’ for the BBC, which gave access to a previously unseen level of exposure inside the Houses of Parliament, Robbie was able to diversify from his previous skill-set of nature-based programs, while ‘Mygrations’ for National Geographic was his first experience as series story editor. 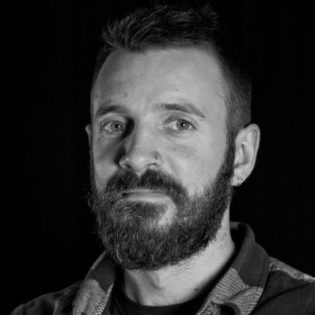