Tiago is a Motion Designer and 3D Artist from Portugal, who has been actively working since 2007 in branding, broadcast and digital. Just 3 months into his first job the need for bigger things compelled him to move to London where he gathered experience working both freelance and full time.

He has worked for studios such as Superfad, Whitecoat, Redbee, DixonBaxi and Vice, doing dozens of international channel rebrands and advertisement. Never shying away from learning new ways, his objective in the craft is to work for meaningful projects and help clients take it to the next level.

As a Generalist, Tiago can incorporate himself in most creative environments, whether it’s 2D minimalistic animation or 3D animation for broadcast or film, he always finds his place, though by nature he leans more towards design than VFX. He’s fluent in After Effects, Adobe Premiere, Photoshop, Illustrator, Cinema 4D, Arnold and some bits of UVlayout and Substance Painter. 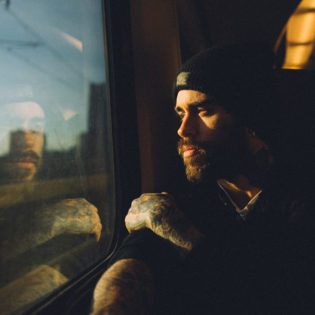 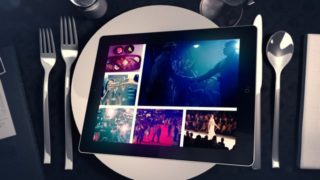 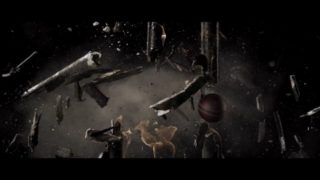 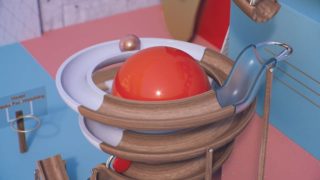 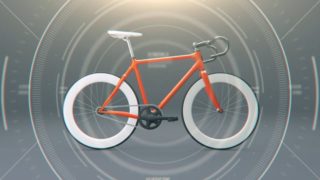